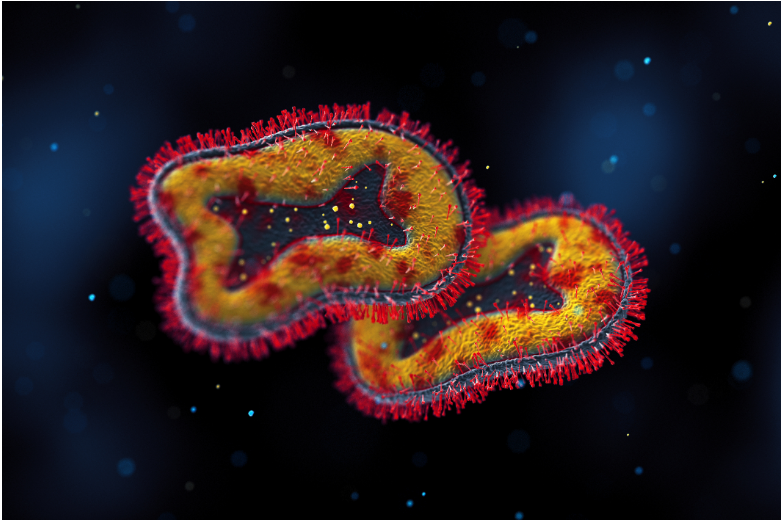 A high-level UK health official asked British citizens to remain vigilant against the symptoms of Monkeypox when getting involved with new or multiple sexual partners amid the rising number of cases.

On Friday, the UK Health Security Agency (UKHSA) published another technical briefing on the Monkeypox as it stated that the outbreak continues to grow and cases remain primarily in gay, bisexual, or men who have sex with men (GBMSM). The latest epidemiological data, findings from interviews with patients and preliminary analyses are included to understand how the outbreak is evolving and to inform timely and effective public health interventions.

“UKHSA continues to work with partners including the Terrence Higgins Trust, Stonewall and the GBMSM community to raise awareness of the signs and symptoms of Monkeypox. The LGBT Consortium and Pride organisers across the UK have been encouraged to help share public health messaging during Pride month,” the UK Health Security Agency said.

“Of the 813 cases identified in England up to 22 June, 321 (39.5%) had enhanced surveillance questionnaires. The majority (96%) of cases were GBMSM, with further data to indicate transmission is occurring in some sexual networks both internationally and domestically,” the health agency said.

It further said cases frequently reported a history of a sexually transmitted infection (STI) in the last year and 10 or more sexual partners in the last 3 months. Existing links between cases and sexual health services will be used to identify those at the highest risk who are eligible for pre-exposure vaccination.

Dr Meera Chand, Director of Clinical and Emerging Infections, UKHSA said: “If you’ve recently had new or multiple sexual partners, please be vigilant to the symptoms of Monkeypox. Currently, the majority of cases have been in men who are gay, bisexual or have sex with men. However, anyone who has had close contact with an individual with symptoms is also at increased risk.”

“If you are concerned that you may have Monkeypox, don’t go to events, meet with friends or have sexual contact. Instead, stay at home and contact 111 or your local sexual health service for advice,” she added.