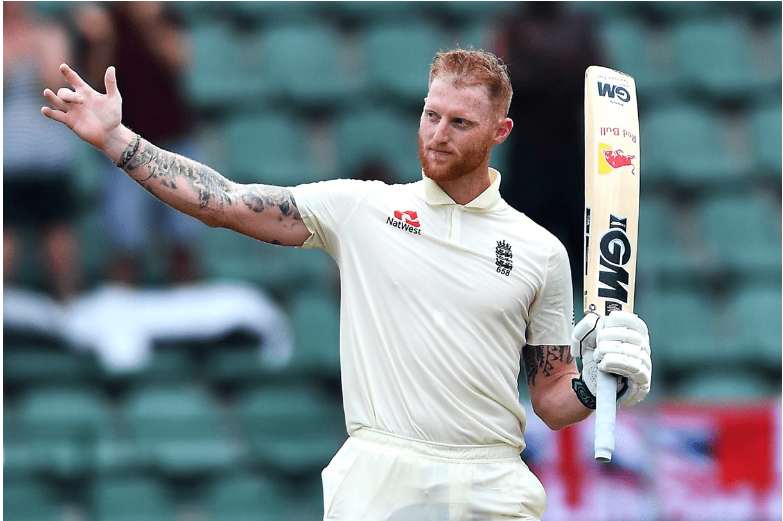 Ben Stokes has announced that he would be returning to his previous position of No. 6 in England’s batting order now that he has been appointed as the team’s captain. Stokes began his international career at No6 when he was called up nine years ago, but he was promoted to No5 in 2018/19 after establishing himself as one of England’s finest hitters in a shaky batting order. Since then, Ben Stokes has made quite a name for himself, at the moment, Ben Stokes is one of those players that you would wager on to hit a good shot because of his incredible striking ability and current form, there are betting sites not on gamstop at CNOG that you will be able to use if you want to take advantage of Ben Stoke current form and have the possible chance profit, on this platform, you also have the option to wager on other sports like tennis and have the ability to play traditional casino games.

The goal under Joe Root’s guidance had been to keep the ball away from Stokes as much as possible, but the new skipper stated the reasoning for his decision: a desire to fulfil his potential as an all-rounder.

Stokes contemplated returning to the No6 position at several points this winter, but it was ultimately agreed that he should stay at No5, where he produced a spectacular century against the West Indies in Barbados.

Ben Stokes said in an interview discussing his reclaim of his position: “I’m going back to No6, he said. I know that I am at my best for England when I’m doing both [batting and bowling] as much as the other. I personally feel that going back to No6 is going to allow me to concentrate on those roles as much as the other, rather than worrying about one whilst I’m doing the other one. I feel that’s best for the team.”

Even though Jonny Bairstow has batted at No6 for England during their most recent series, Stokes wouldn’t speculate on whether the two would simply shift places. However, Stokes believes that his workload will be manageable with the help of his own judgement as well as discussions with England’s new Managing Director, Rob Key, throughout his captaincy. He acknowledges that he will need to take some time off for some white-ball activity, as he has done in the last several years.