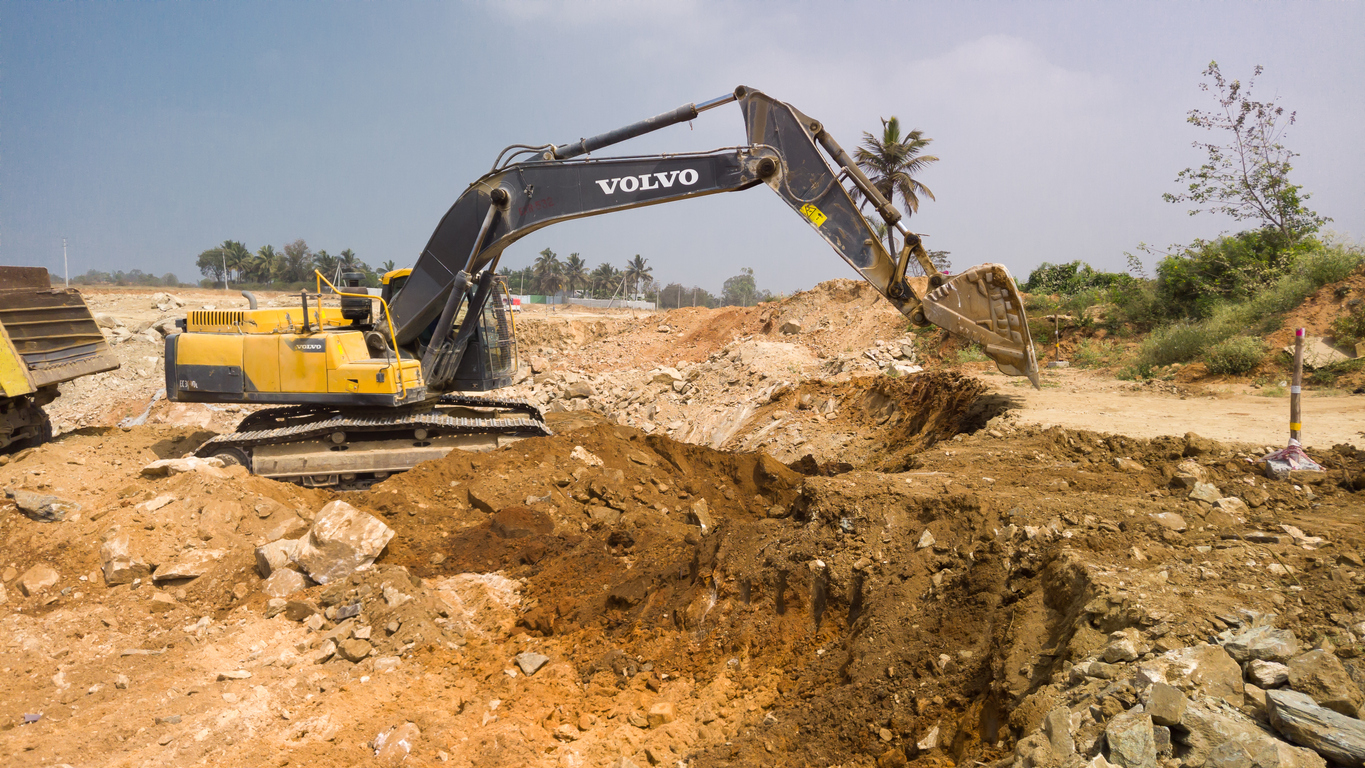 ELECTIONS in India are not just political events but also something with which people get emotionally attached. A lot is at stake when candidates contest in elections as a win or loss can make or break their lives. It became evident yet again during local elections in the eastern Indian state of Bihar recently, Gulf News reported.

The state is holding elections to elect more than 255,000 rural representatives, including ‘mukhiyas’ or village council chiefs – a position which is lucrative in terms of power and status. Losing an election to the post of the ‘mukhiya’ thus could be shattering for a candidate and that is exactly what has happened with Dhirendra Yadav, who was very hopeful of winning the electoral battle and ended up doing something bizarre after he lost.

Yadav was in the fray for the post of the ‘mukhiya’ in Tetar village in Mohra block of Gaya district of Bihar. He had done a lot of work for the local villagers to help them overcome challenges of the village life and when he lost the election, he decided to take ‘revenge’ against the voters who did not back him. He blamed the local villagers saying they did not vote for him despite assuring him.

Yadav had donated his land to build the road to help the villagers have access to their homes even in the monsoon season when many areas remain cut off from the town. Once the result of the election came out, he got his supporters to bring an earth-digger to dig out the main road and it has caused a huge inconvenience to the local villagers who reported the matter to the district officials.

“This is simply an idiotic act for which we are going to register a formal complaint with the local administration. It is our discretion to vote for the candidates of our choice. We can’t be compelled to vote for a particular candidate under pressure,” Suresh Yadav, a local villager, told the local media.

Shilpi Singh, the newly-elected village council chief, has already reported the matter to the local authorities and sought action against Yadav.

In another similar incident, a losing woman candidate disrupted drinking water supply to several villages in Bihar’s Nawada district. Vineeta Devi decided to cut the water supply as soon as she received the news of her defeat. The disruption caused a serious water crisis in the village.

In May this year, a candidate dug out the road in an area in Barabanki district of Uttar Pradesh, Bihar’s western neighbour, after finishing third in an election.