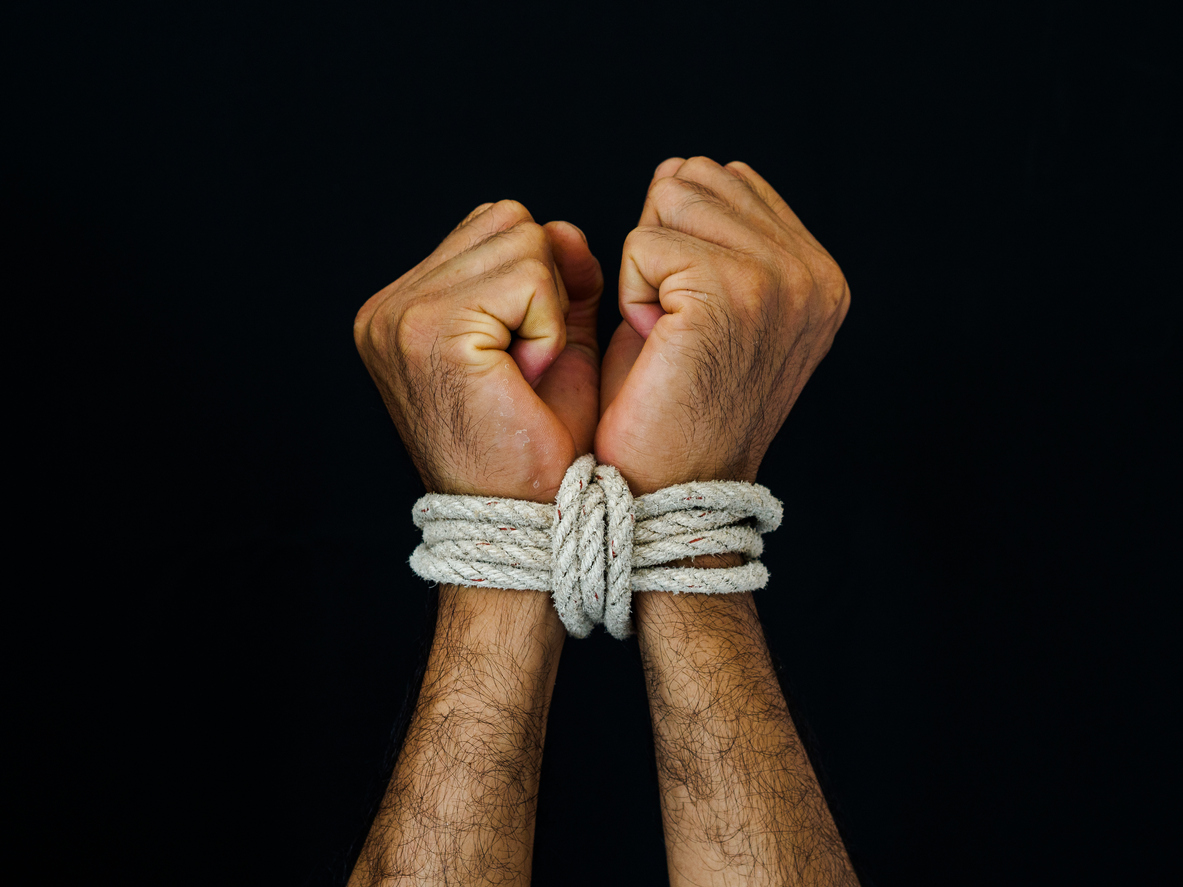 A LOCAL election in a village in the eastern Indian state of Bihar generated drama as a man staged his own kidnapping to help his wife get elected to the post of the ‘mukhia’ or village council head.

According to a report by Gulf News, the man came up with the bizarre plan so that his candidate wife gets enough sympathy to win the election. But his effort to encash the sympathy factor in favour of his wife misfired and he landed in the police net.

According to the police, the accused named Phuleshwar Yadav fielded his wife from Salahpur village council in Siwan district of western Bihar.

On Saturday (9), the woman candidate Phulpati Devi was to file her nominations for the polls but shortly before she did it, news spread in the area that her husband had been “kidnapped” by her rivals. This saw a large number of villagers rushing to the local police station seeking his immediate recovery.

The news and the protest left the cops under pressure to investigate to get leads about Yadav’s possible kidnappers. They found his motorcycle outside the village but could not yet find his trace.

They started tracking his mobile phone and soon, the truth was unearthed. They discovered the fact that the accused had taken shelter in a hotel in Patna, the capital of Bihar, some 130 kilometres (81 miles) from his home. It was also revealed that the man left his two-wheeler abandoned to stage a script of kidnapping.

“The accused had staged his kidnapping to ensure victory of his wife contesting the village council polls. He has been arrested and jailed,” local police inspector Pramod Kumar told the media on Sunday (10).

According to Yadav’s plan, he would have been found in an unconscious state outside a police station after some days to make the story of kidnapping look convincing, he told the interrogators.

“This would have created a sympathy wave and his wife would have easily won the polls,” the police said.

In India, high political posts in rural areas are considered lucrative and elections to those posts witness close competitions. Those elected remain responsible for development schemes and making key appointments.