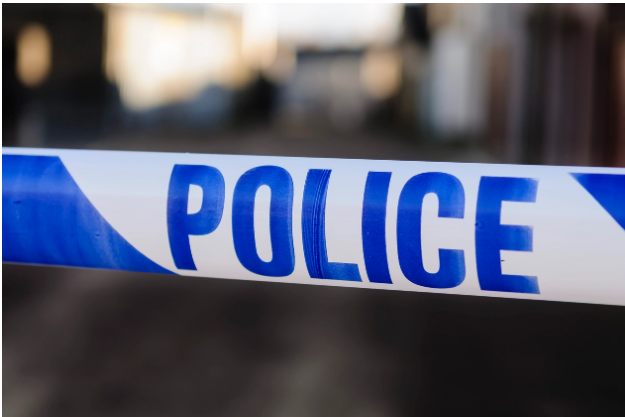 A police officer in Birmingham has been cleared of sexually assaulting a woman after going to her home to repair her gas cooker.

It had been alleged that the cop named Shaukat Zaman forced his tongue into the mouth of the woman, a mother, after asking her about matters that are intimate.

According to a BirminghamLive report, a jury at the Birmingham Crown Court found the 42-year-old accused officer not guilty of sexual assault and another sexual charge of serious nature.

It heard that Zaman, of Osborn Road, Sparkhill, had gone to the woman’s house while he was not on duty after she had okayed his quote of £30 to fix her faulty cooker.

Prosecutor Mark Brookes said the accused officer, who had gone to the woman’s place on March 2, 2019, had been forward with her, the report added.

When Zaman was interrogated by the police, he told them that there had only been a kiss which was consensual.

Defending lawyer Sharon Bahia said that the woman had lied and tried to seduce Zaman.

She said, “This was a confident and attractive woman who knew what she wanted.

“This is not a shy and retiring woman. This is a confident woman who found Zaman attractive and had the confidence to tell him so.”