Bollywood Has Taught Me To Fight For Myself: Neil Nitin Mukesh 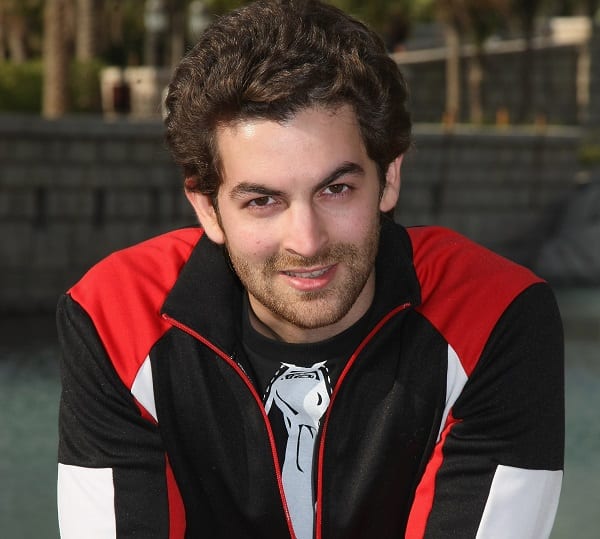 The actor says in these 12 years of his career, he feels fortunate to have worked with filmmakers like Sriram, Vishal Bhardwaj, Kabir Khan and Bejoy Nambiar from whom he has learnt a lot about filmmaking (Photo: Andrew H. Walker/Getty Images).

ACTOR Neil Nitin Mukesh sees the film industry as a boxing ring, where the game isn’t over till one falls down or hear the sound of the bell.

He says an artiste’s constant endeavour is to be back up and continue fighting till the end.
Neil made his debut in the 2007 with Sriram Raghavan’s thriller “Johnny Gaddaar” and went on to work in films such as “New York”, “7 Khoon Maaf” and “David”.

While he saw hits and received critical acclaim for his performances, Neil also went through a low phase where his films did not work. This, the actor says, has taught him to be strong.

“The industry has taught me that it’s a boxing match, where every Friday there’s a knock that you either get up or give up. The whole idea is to not lay down, you’ve to get up.

You’ve to keep coming up. The industry has taught me to fight for yourself big time. You have got to prove, not in a bad way, but an empowering way,” Neil told PTI in an interview.

The actor says in these 12 years of his career, he feels fortunate to have worked with filmmakers like Sriram, Vishal Bhardwaj, Kabir Khan and Bejoy Nambiar from whom he has learnt a lot about filmmaking.

“The journey has been extremely educational. I never had formal training in acting before I became an actor… Everyday has been an evolution for me, learning from so many fine filmmakers of the country. Even done films in different languages and all kinds of movies…

“It has never been a number game for me that ‘I have worked on five films this year and have more twenty coming up.’ For me it’s the kind of people I work with and learn from. I never understood the math behind the box office.”

The 37-year-old actor says he realised pretty early in his career, working with diverse filmmakers across languages, that cinema is not going to be stagnant at any given time.

“It surprises you every time you feel you’re in the best phase. But then there’s a new spin. That changed my perspective a lot,” he said.

Which ultimately led to Neil turning writer and producer with “Bypass Road”. The home-invasion thriller drama is directed by his brother, Naman Nitin Mukesh.

Neil says he had as many as 12 film ideas but he gravitated towards “Bypass Road” as he felt this was the perfect time for its release, thanks to the digital platforms which have changed the game.

“I knew that somewhere the digital platforms are going to take over, about three and a half years ago. I had finished writing the first draft and I was also working on 12 other ideas. I went back and chose this one because I thought if OTT comes and it’s booming by the time I would make it, then it would’ve become obsolete. I would’ve been too late to make the film.”