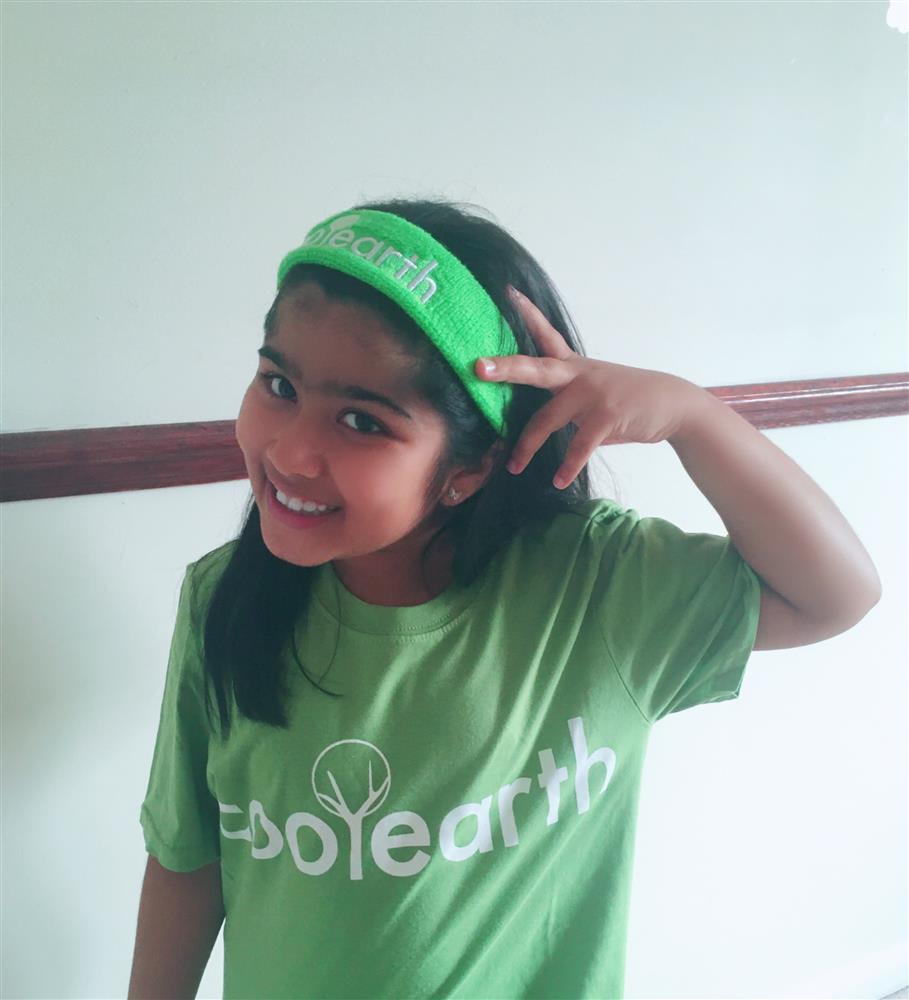 Aleesha Gadhia is a climate activist and mini ambassador for UK-based non-profit Cool Earth and has raised over £3,000 for the organisation.

She has also set up a climate change club at her school, encouraging others to look after the environment and include activities such as litter picking and planting trees.

“I feel really excited and happy to have won the award. I am really grateful and honoured to have Prime Minister Boris Johnson’s award and write a letter to me. I never thought I would receive such an award,” Gadhia said.

“Climate change is a really important issue and I hope raising awareness will tackle this problem. Thank you to everyone who has supported me, including my teachers Mrs Heatlie and Mrs Wandand. Thank you also, to Cool Earth for making me their first youth ambassador.”

Gadhia’s parents, Kiran and Pooja Gadhia said: “We are so proud of Aleesha, she has done so much over the past year for someone so young. She has inspired us all and we hope she continues on this amazing journey.”

She had also written hundreds of letters and emails to some of the UK’s largest companies and most influential people to encourage them to take climate action.

“I’m absolutely delighted to hear that Aleesha has been recognised as one of the Prime Minister’s Points of Light for all her amazing work to protect rainforests and raise awareness around climate change,” said Ruth Edwards, Gadhia’s local MP for Rushcliffe in Nottingham, central England.

“I have had the pleasure of meeting Aleesha, who is currently raising money for ‘Cool Earth’, last month and I think she is setting a great example of what we can all do to help our environment. This award is truly well-deserved, and I can’t wait to see what’s next for Aleesha and her campaign.”

Earlier this year, Gadhia set up a Just Giving online fundraiser page and raised £3,400 for Cool Earth with her 80-km scooter challenge, which received the backing of Queen Elizabeth II and environmentalist Sir David Attenborough.