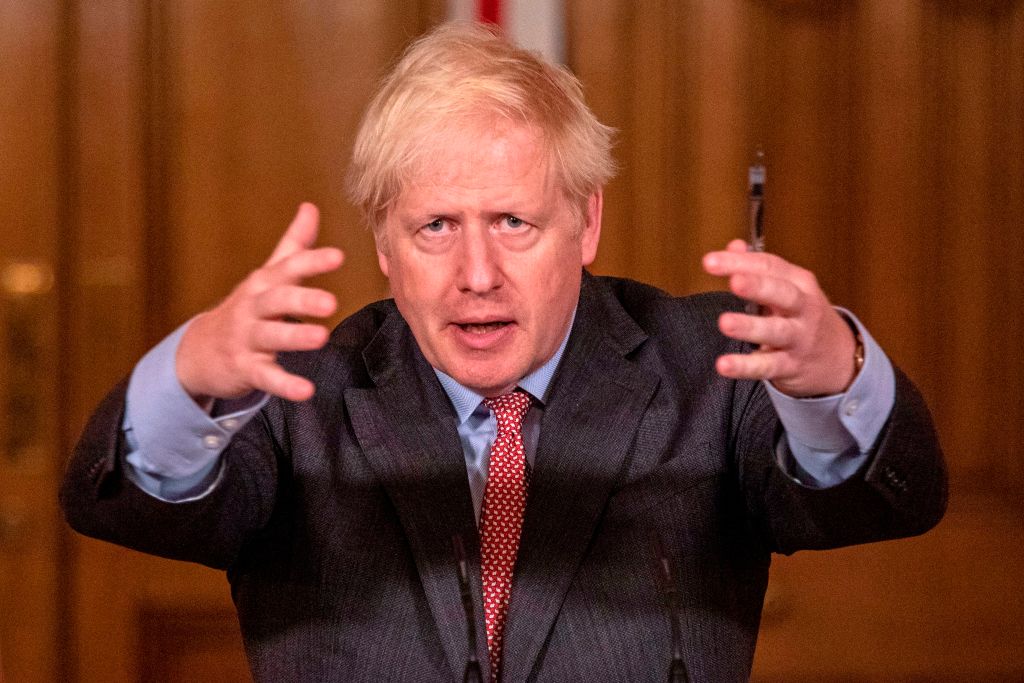 PAINTER Charlotte Johnson Wahl, British prime minister Boris Johnson’s mother, has died at the age of 79, according to a notice published in The Times on Tuesday (14).

Charlotte Johnson Wahl, who was diagnosed with Parkinson’s aged 40, died “suddenly and peacefully” at St Mary’s Hospital in Paddington, west London, on Monday (13).

The prime minister, who was referred to in the notice by his first name, Alexander, is the eldest of her four children with Stanley Johnson, whom she met in 1962.

The others are Rachel, a journalist and commentator, Leo, an environmentalist, and Joe, a former Conservative Party lawmaker and minister.

Johnson Wahl was the daughter of lawyer James Fawcett, who was president of the European Commission for Human Rights in the 1970s. She studied English at Oxford University.

After meeting Stanley Johnson, whom she married in 1963, she interrupted her education to travel to the United States, where Boris Johnson was born in 1964.

She then returned to complete her undergraduate degree, before going on to make a living as a portrait painter.

She and Stanley Johnson divorced in 1979. She remarried in 1988, to an American history professor, Nicholas Wahl, and lived in New York until his death in 1996.

Like many British families, the Johnsons were divided by Brexit, despite the prime minister’s early upbringing in Brussels, where his father was a former European lawmaker.

Rachel Johnson was pro-EU but Boris Johnson revealed in 2019 that his mother, who stayed out of the limelight during his political ascent, had voted leave.

He said she taught him “to believe strongly in the equal importance, the equal dignity, the equal worth of every human being on the planet”.