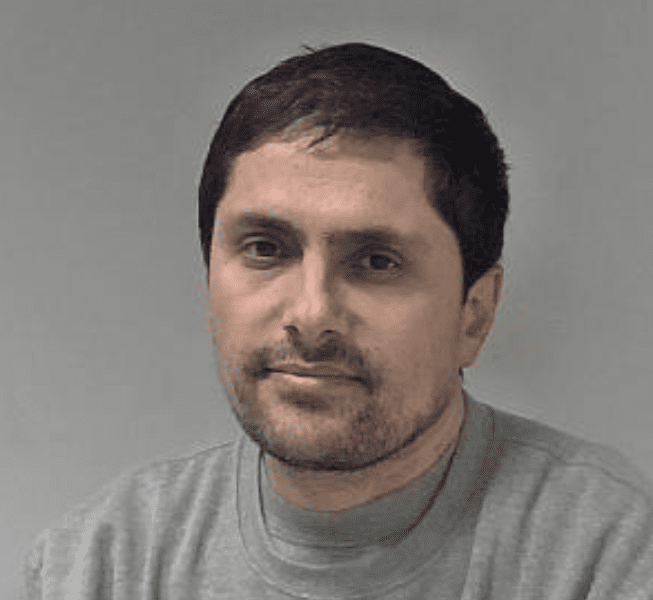 A PIZZA shop owner has been found guilty of murdering his wife in Bromsgrove in 2020, and two of his brothers guilty of assisting an offender.

Nezam Salangy had reported his 28-year-old wife Zobaidah missing but a police investigation discovered that he had murdered her and, with the help of his brothers, had buried her body in woodland.

Salangy, 44, of Austin Road, Bromsgrove has been remanded and will be sentenced by Worcester Crown Court in June.

Mohammed Yasin Salangi, 33, and Ramin Salangi, 31, both of Adamscroft Place, Caerphilly have been remanded and will also be sentenced in June.

During the seven-week trial, the court heard that Salangy and his wife were in an unhappy marriage.

In March 2020, they had an argument, part of which was recorded, and the following day she disappeared.

Salangy told a number of people that she had left him, even showing messages from her phone which he had sent to himself saying that she was going back to Afghanistan.

The reality was that, at the couple’s pizza business in Bromsgrove, Salangy had killed his wife, West Mercia police said on Tuesday (3).

He contacted his two brothers who travelled from Cardiff to help him dispose of her body.

It was buried, bound and wrapped in a duvet cover and bin bags, in a wooded area near Copyholt Lane, Lower Bentley.

Zalangy later reported his wife missing but a few days later the missing person inquiry turned into a murder investigation and the three men were arrested.

Six months later police discovered the body, though it was so decomposed that cause of death cannot be established.

Detective Chief Inspector Mark Peters, who led the murder investigation, said, “this was a horrendous crime and I am glad to see that Salangy and his brothers will now pay the price for their actions.

“A young woman died and two children are now growing up without both parents. My thoughts are with them and other family members affected by Zobaidah’s death.”