Can’t do this simple balancing act? It will show if you’re more likely to die earlier 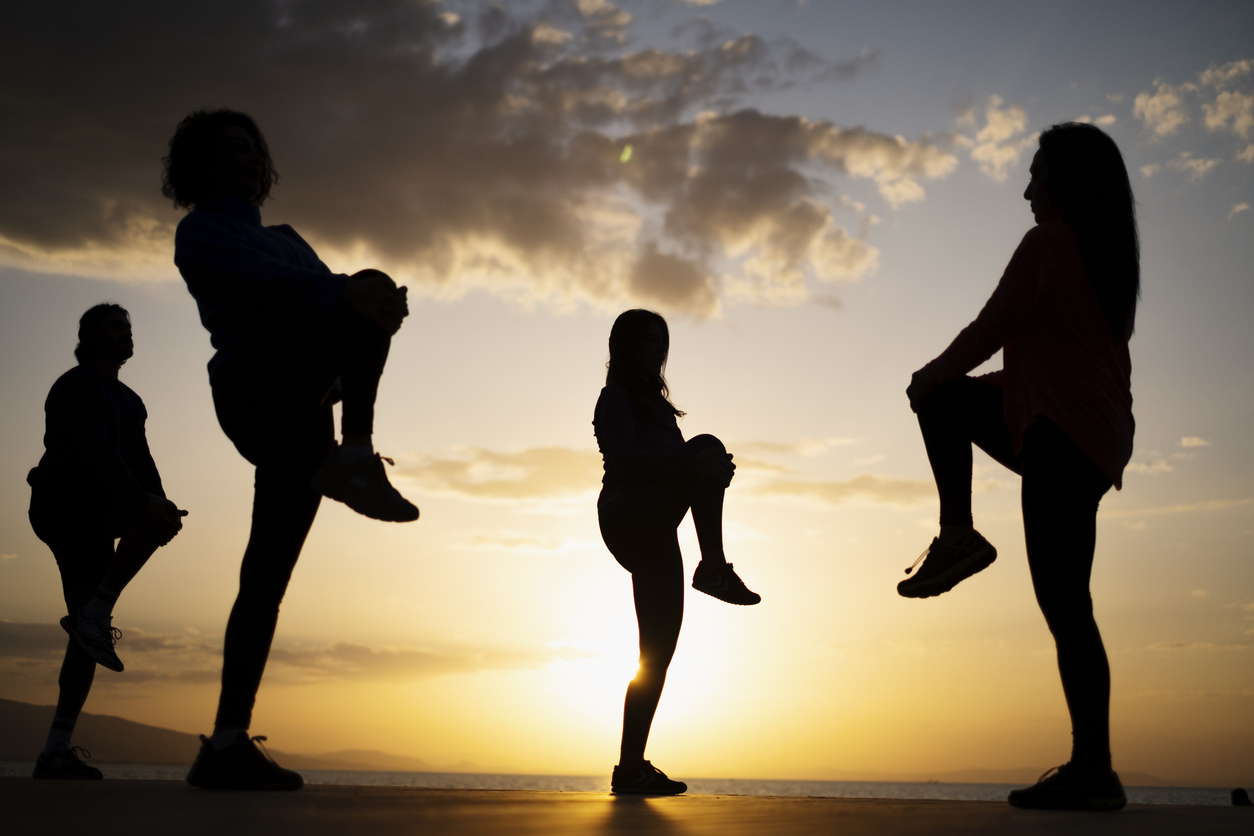 The inability to stand on one leg for 10 seconds in middle-aged and older people is related to a higher risk of mortality and a shorter life expectancy, a study has concluded.

According to the research carried out by experts from universities and clinics in the UK, US, Finland, Australia and Brazil, failing the test was linked with an 84 per cent increased risk of dying within ten years.

While assessments of balance are currently not a routine part of health checks, researchers feel they should be used in clinics to pinpoint those with a shorter life expectancy.

The one-leg test was conducted on 1,702 middle-aged people placing the front of their free leg against the back of the leg that was touching the ground and the results are published in the British Journal of Sports Medicine.

The researchers drew on data on participants in a long-running exercise study in Brazil. These were aged 61 on average when they underwent tests, and about two-thirds were men.

Some 20.5 per cent of participants failed the test, with the likelihood of doing so increasing as they became older.

After the age of 70, participants were more likely than not to fail the test, with 54 per cent of those aged 71 to 75 unable to complete the challenge.

During seven years of follow-up on average, 123 of the participants died from causes including cancer, cardiovascular disease, respiratory disease and complications of Covid-19. Among those who failed the test, 17.5 per cent died, compared with 4.5 per cent of those who passed – a 288 per cent higher risk, the newspaper said, citing the study.

No hope of winning next election if inflation remains at elevated levels: Rishi… 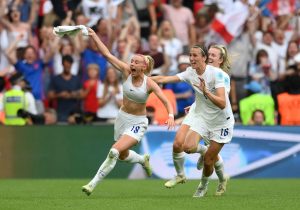