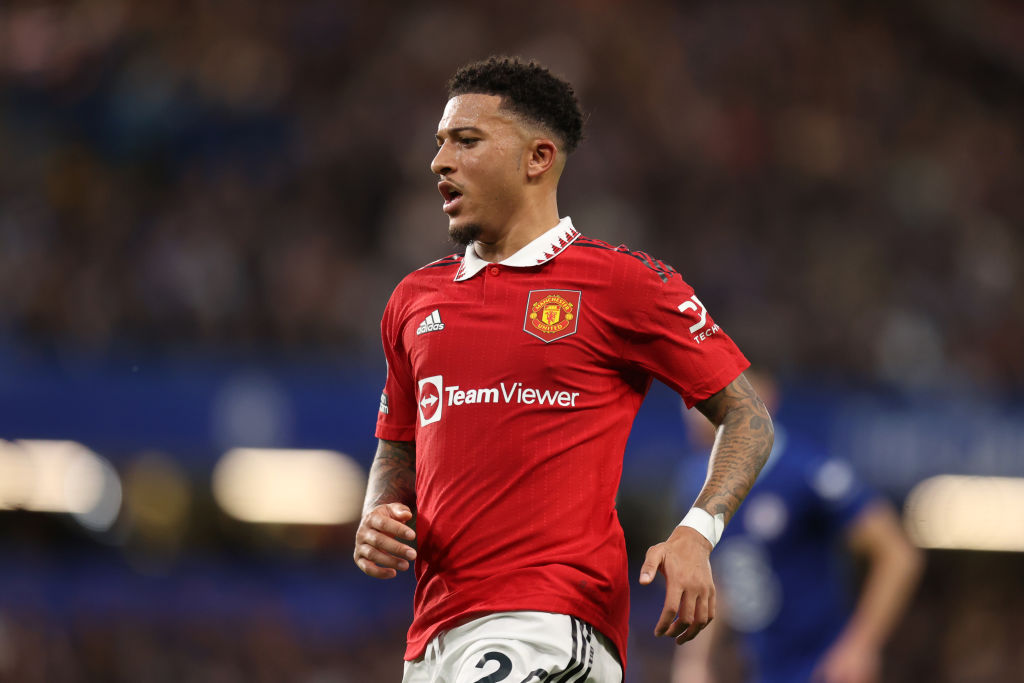 Erik ten Hag says he cannot rush the return of Jadon Sancho, admitting there is no timescale on when the winger will return to action for Manchester United.

Sancho, a big-money signing from Borussia Dortmund 18 months ago, has not featured for United since playing 52 minutes of a 1-1 draw at Chelsea in October and was left out of England’s World Cup squad.

Ten Hag said last month the 22-year-old was “not in the right status or fitness state” and he missed United’s two-match tour of Spain, instead placed on an individual fitness programme in the Netherlands.

Sancho has returned to the club’s training ground at Carrington but his involvement has so far been limited to small group sessions as he concentrates on his own personal plan.

“I would like to have Jadon back as soon as possible, but I can’t force this process,” Ten Hag said on Thursday. “I will do everything that’s in my power but some processes you can’t force and this is one of them.

“I also have to show patience although I don’t have patience because we have a lack of opportunities in the front line, players who are available and capable to contribute not only in the Premier League but on the highest standard in football.

“Jadon is one who, when he is fit, he will contribute and we will have an extra option and so we have more chance to win a lot of games.”

Ten Hag, speaking ahead of United’s FA Cup third-round tie against Everton on Friday, believes Sancho is heading in the right direction but said there was a long way to go before he could be considered ready for a comeback.

“With the physical, there’s also a connection of mental,” he said. “I think he’s now making good progress on the physical part and that will help him.

“I hope he can return quickly but I can’t say how long it will be. In this moment, he is not fit enough, no. We have some hurdles to take. I think he’s (heading) in a good direction.”