China opens illegal police stations across world. Reason? It wants to be a global superpower 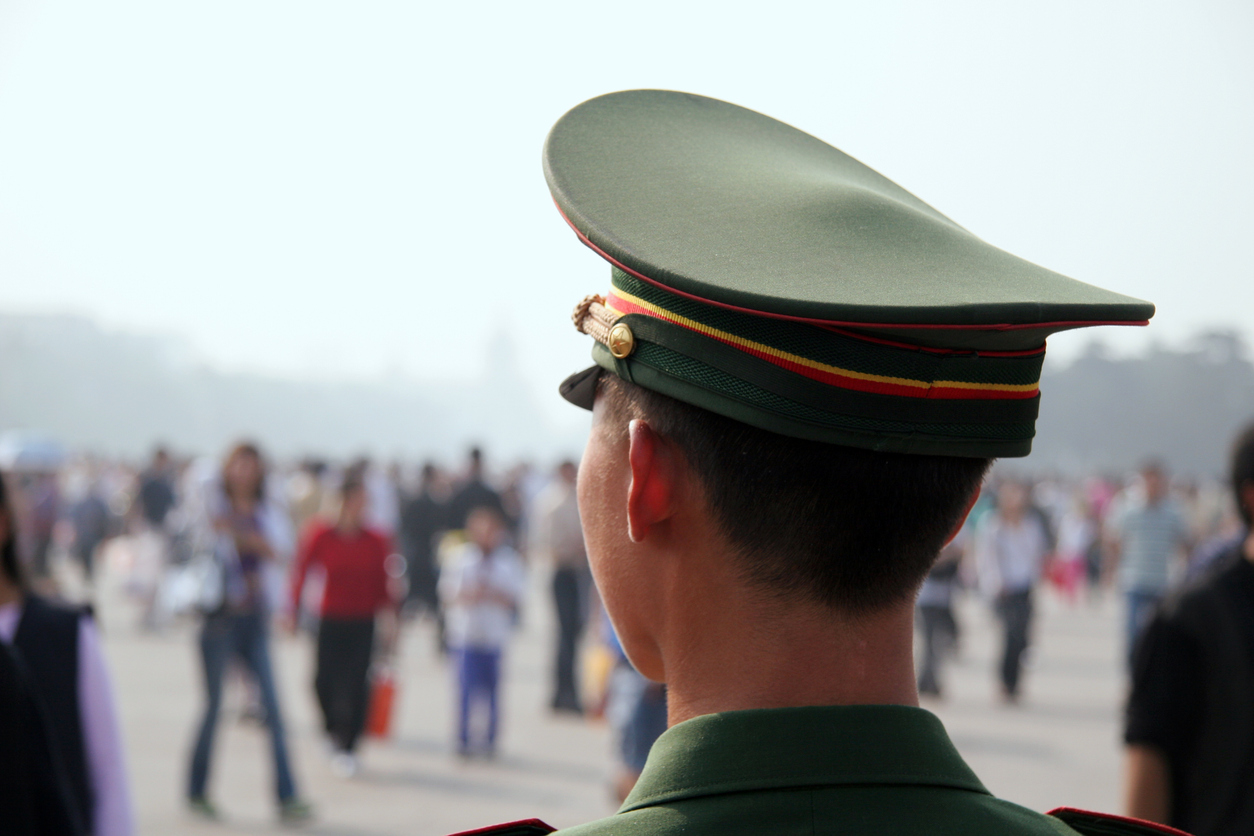 In a quest to emerge as a global superpower, the Chinese government has opened numerous illegal police stations across the world including in developed countries like Canada and Ireland, triggering concerns among human rights campaigners.

Such informal police service stations affiliated with the Public Security Bureau (PSB) across Canada have been set up to antagonise China’s adversaries, Investigative Journalism Reportika stated citing the local media.

According to local media reports, Fuzhou has established informal police service stations affiliated with the Public Security Bureau (PSB) across Canada. At least three of these stations are located in the Greater Toronto Area only.

Moreover, the Chinese government is also influencing the elections in certain countries through these illegal police stations, according to Investigative Journalism Reportika.

The Fuzhou police say it has already opened 30 such stations in 21 countries.

Countries like Ukraine, France, Spain, Germany, and the UK have such arrangements for Chinese Police Stations and the leaders of most of these countries question the rise of China and its worsening human rights records on public platforms and are themselves a part of that issue.

Human rights campaigners have accused the ruling Communist Party of China of committing widespread abuses across the country in the name of security, steps which include confining people to internment camps, forcibly separating families and carrying out forced sterilization.

For its part, China has said these facilities are “vocational skills training centres” that are necessary to “counter” extremism and improve livelihoods. Chinese officials said in late 2019 that most “trainees” had “graduated” from the centres.