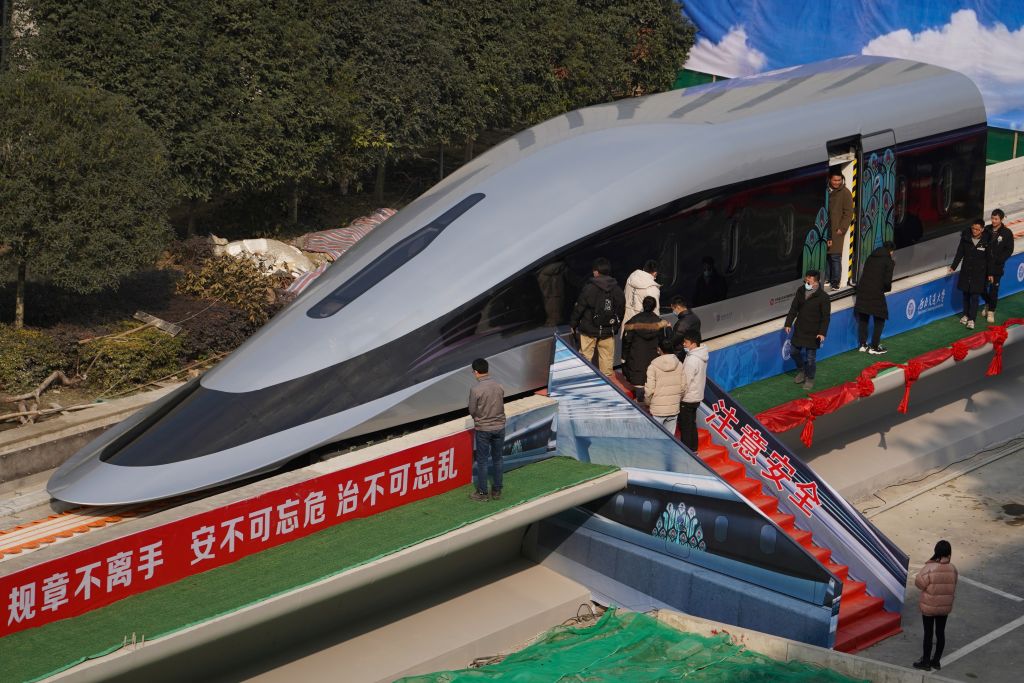 CHINA on Tuesday (19) rolled out a high-speed maglev train with a designed top speed of 600 kilometres (373 miles) an hour, which would make it the world’s fastest ground vehicle, as per the country’s official media.

The new maglev transportation system made its public debut in the coastal city of Qingdao, located in the Shandong province in eastern China, state-run Xinhua news agency said.

The maglev train project, which was launched in October 2016, saw the development of a magnetic-levitation train prototype with a designed top speed of 600 kilometres per hour in 2019 and it conducted a successful test run in June last year, the report added.

According to Ding Sansan, the project’s chief engineer, the train can run with two to 10 carriages with one holding more than 100 passengers. The train provides the best solution for trips that come in the range between 1,500 kilometres, Ding said, adding that it makes it fill the speed gap between flights and high-speed trains.

The maglev trains do not have contact with rail tracks and have advantages in terms of efficiency and speed and produce very little noise, He Yunfeng, who works with CRRC Zhuzhou Electric Corporation Limited, said.

“They can start and stop quickly, and are safe,” he said.

China president visit to Tibet a threat to India: US lawmaker 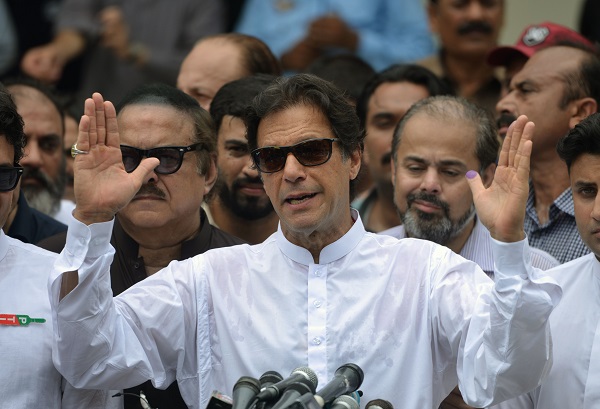 Pakistan economy made ‘encouraging recovery’ in 2020-21, says its central bank