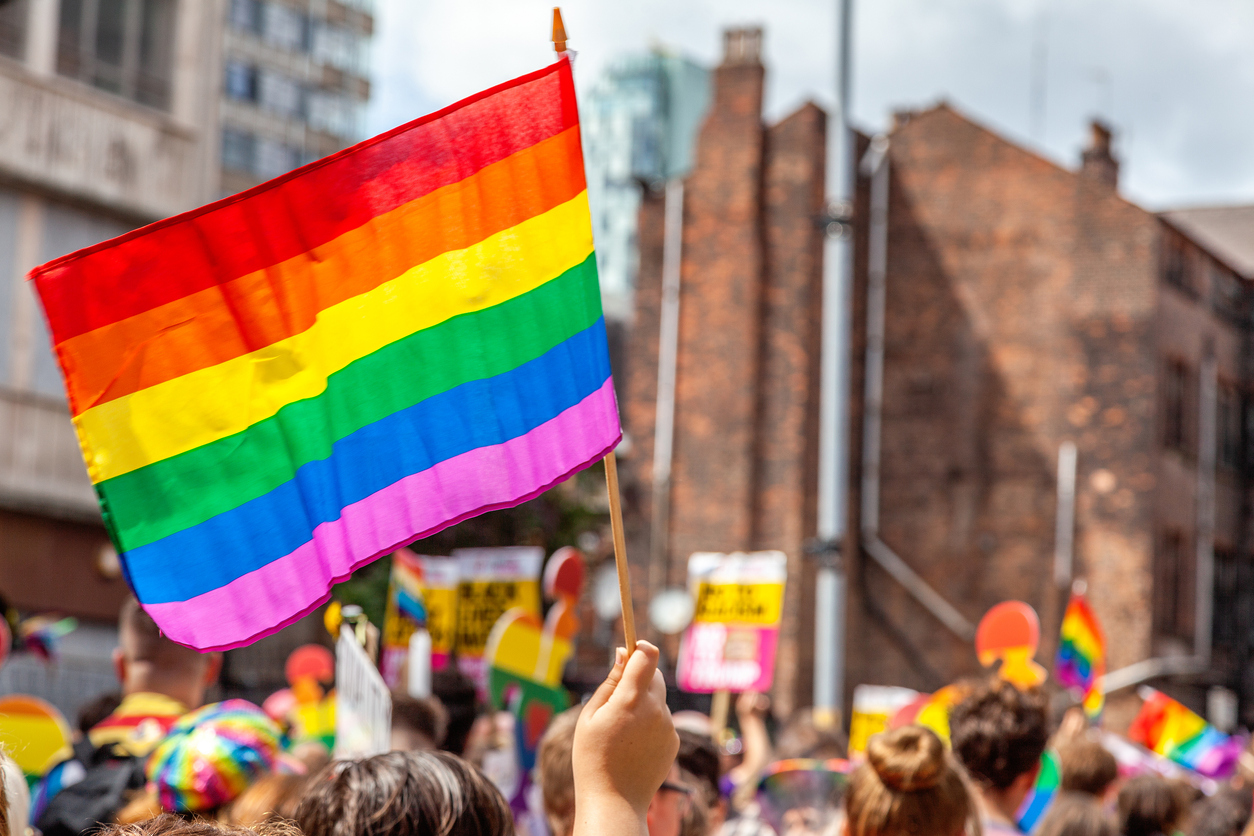 Church of England bishops apologised to LGBTQI+ people on Friday for the rejection or exclusion faced by the community, saying occasions of hostile and homophobic responses the community had received in churches were shameful.

“We have not loved you as God loves you, and that is profoundly wrong,” the bishops said in an open letter. “We affirm, publicly and unequivocally, that LGBTQI+ people are welcome and valued: we are all children of God.”

“The occasions on which you have received a hostile and homophobic response in our churches are shameful and for this we repent.”

The Church of England, central to the Anglican communion, earlier this week published a list of proposals developed by the bishops over a six-year period which showed it would refuse to allow same-sex couples to get married in its churches.

The religious institution stood by its teaching that marriage is between “one man and one woman” in the proposals, but said priests could bless same-sex couples in church. Gay marriage was legalised in Britain in 2013.