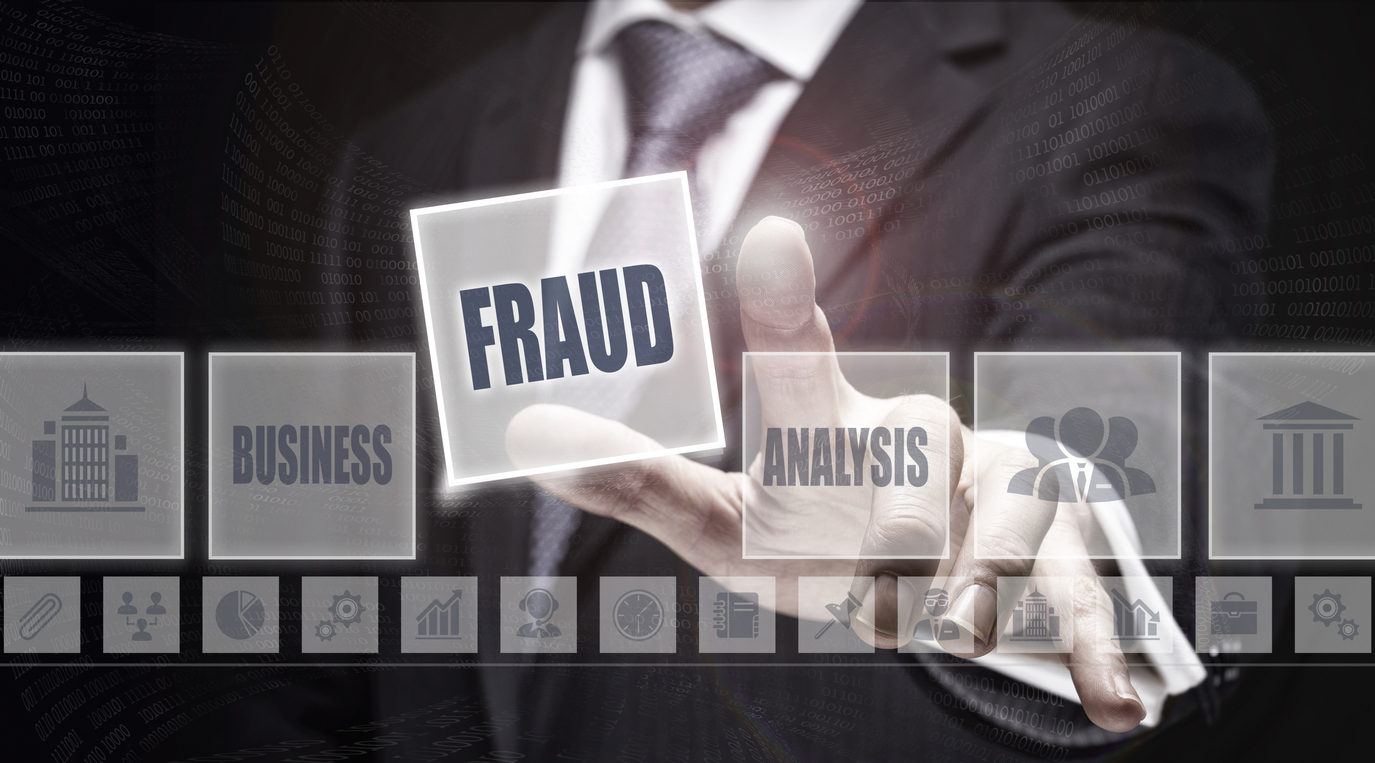 THE Covid-19 pandemic has posed direct challenges to healthcare and economy but there are also other negative impacts it has caused, one of them being a steep rise in fraud and unethical conduct which has hit the image of business integrity in India.

According to EY’s Global Integrity Report 2022 named ‘Tunnel vision or the bigger picture’, 33 per cent of the respondents in the country had revealed that their organisations had faced a significant incident of fraud in the last 18 months, the second-highest in 54 countries that have been surveyed.

Sixty-three per cent of the respondents from India also said that they would take part in unethical conduct such as ignoring misconduct, falsifying information, financial or customer records and paying or accepting bribes if it resulted in benefiting their career.

The global response to the question was only 24 per cent responding positively.

“The pandemic’s aftershock and subsequent economic crunch have aggravated organisational challenges of working with integrity in times of crises. Management and boards will have to lead by example, inspire an ethical culture, foster transparency, utilise technology and strengthen compliance, whistleblowing and environmental, social and governance (ESG) frameworks. Acting now will be the key to setting up an enterprise that makes strides in the right direction and delivers on societal expectations as well,” Arpinder Singh, India and Global Markets Leader, Forensic and Integrity Services, EY, was quoted as saying by CBNC TV18.

The survey also found 41 per cent of the respondents saying that they feel pressure from the management to ignore misconduct while 59 per cent said that there are managers in their organisations who would overlook integrity for short-term gain, much higher than the global average of 43 per cent.

Fifty-two percent of the respondents said unethical behaviour is often overlooked if it’s from seniors or high-performers while 37 per cent of respondents said their integrity standards have got worse over the past one-and-half years or remained the same.

The survey was carried out between June and September 2021 and included 4,672 board members, senior managers, managers and employees from some of the largest private and public firms in 54 nations.