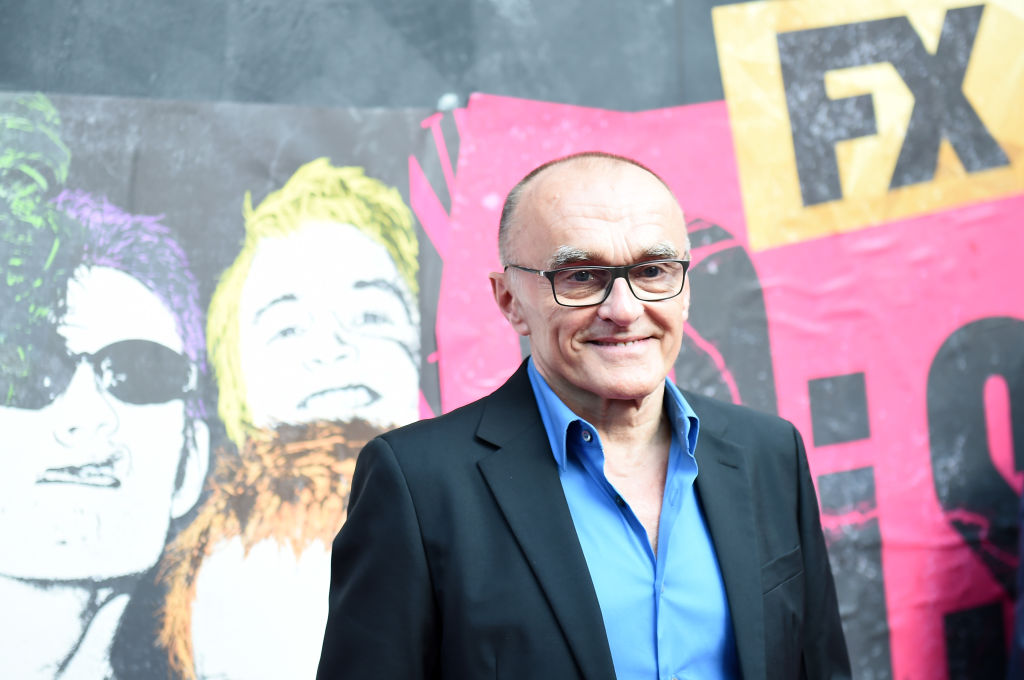 Film-maker Danny Boyle is set to direct a dance adaptation of the 1999 sci-fi blockbuster ‘The Matrix.’

According to Variety, titled ‘Free Your Mind,’ the Warner Bros. The play billed as a ‘large-scale immersive performance,’ will make its world premiere at Factory International, a brand-new arts centre in Manchester, U.K., in October of next year.

“Combining the hip-hop choreography of hundreds of dancers with the latest immersive design, ‘Free Your Mind’ will take audiences on a thrilling journey through ‘The Matrix’ and into a new realm of possibilities,” reads the logline.

“This eye-opening production will stretch across the building’s ultra-flexible spaces, responding to them and harnessing the collective energy of the moment.”

Boyle won an Oscar for ‘Slumdog Millionaire,’ so the decision is uncommon but not entirely unexpected. Over the course of his career, he has taken on a variety of tasks, such as coordinating the opening ceremony for the Olympic Games in London in 2012, which required organising 7,500 volunteers as well as professional performers for a series of musical and dance acts. Boyle also famously directed Daniel Craig and Queen Elizabeth II in a James Bond-themed skit as part of the ceremony.

The music for the dance performance is written by Michael ‘Mikey J’ Asante, while Kenrick “H2O” Sandy is in charge of choreography. Tracey Seaward, a longtime associate of Boyle, will handle production. Es Devlin, a sculptor, and poet Sabrina Mahfouz, author of “Noughts & Crosses,” are also on board to compose and contribute large-scale artworks. Factory International commissioned the programme.

The Wachowskis’ 1999 film ‘The Matrix,’ which was directed by them, inspired three follow-ups. The most recent, ‘The Matrix Resurrections,’ launched last year.