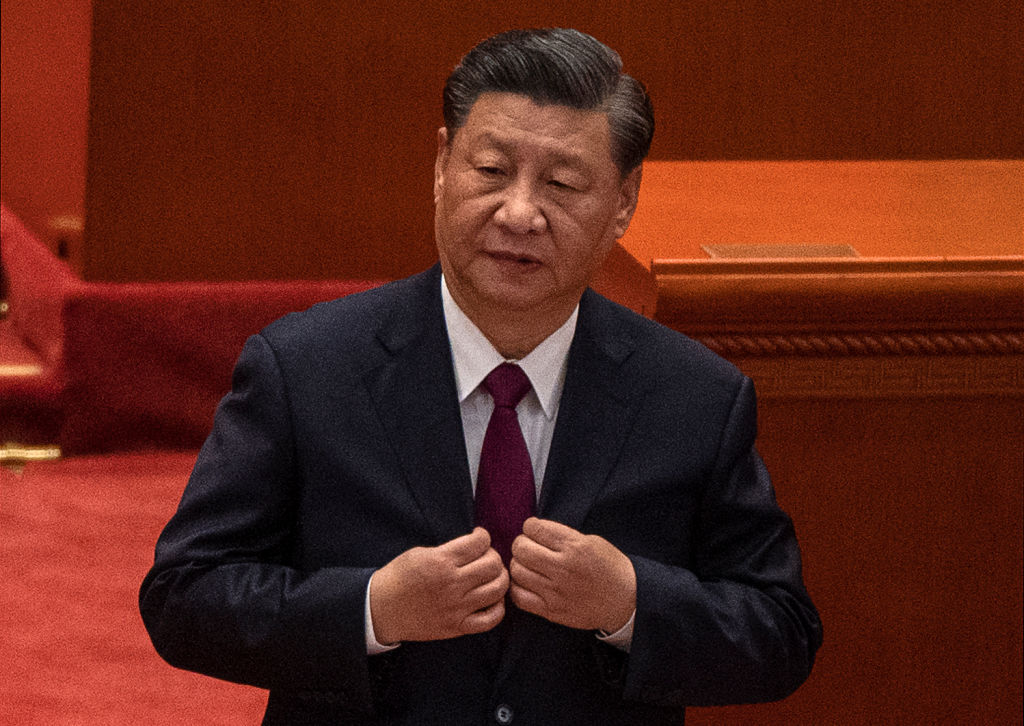 Chinese president Xi Jinping is aiming to seize control over the internet to curb dissent, which could possibly threaten the Chinese Communist Party’s regime.

Xi is heading towards “smart governance” which translates to having an upper hand in social and political control.

However, Vinu Dharunesh J, an associate research fellow writing in Indo-pacific Center for Strategic Communications (IPCSC) said that one of the largest military conglomerates in the world is seizing control of cyber security in order to eliminate threats that do not exist.

Chinese Electronics Technology Group (CETC), a state-owned military conglomerate deployed military-style surveillance — using the Hikvision Digital Technology, and command of networks across China that includes a facial recognition system which is capable of automatically identifying people, also run ethical profiling on them and tracking almost every being in sight of the cameras.

This step taken by CETC is to strengthen ‘national security’ as they say it. However, it’s still quite unsure how widely specific patent-registered technologies have been used in practice — in this article, we’ll dive into how they would use technologies to monitor cyberspace, said Vinu Dharunesh J.

The Chinese state’s priorities are to harness methods in policing online activity and ‘somewhat…’ quite undetected, naturally, influencing and guiding public opinions. Why? This is to eliminate any sorts of rising risks against CCP’s regime. Controlling public opinions is basically removing direct political blowups — anything that could make the world raise fingers at China or Chinese citizens protesting.

According to a report by the Jamestown Foundation, CETC openly declares that its purpose is “leveraging civilian electronics” to gain the People’s Liberation Army (PLA). There are concerns raised against CETC’s military links to its work with Commonwealth Scientific and Industrial Research Organisation (CSIRO) in the past, reported IPCSC.

CETC is allegedly involved in human rights abuses which prompted US sanctions on some of its research institutes and subsidiaries, including Hikvision Digital Technology.

The company is the largest manufacturer of surveillance equipment. Information gathered from multiple sources cites that they’re responsible for supporting massive human rights violations against ethnic and religious minorities in China.

Moreover, the Hikvision cameras and monitoring services are regularly used by CCP to spy on Uyghurs. Similarly, internet-connected devices are manufactured by Tuya, a Chinese company backed by state-owned Tencent.

Tuya’s hardware, software, and cloud services power more than 100 million “smart” devices — including consumer products, surveillance equipments, manufacturing and supply chain applications that are proliferating across the world, said Vinu Dharunesh J.
Meanwhile, Beijing stated that it is the “new era” where they are focusing on military technologies, skills and training, and a shift towards “intelligentisation.”