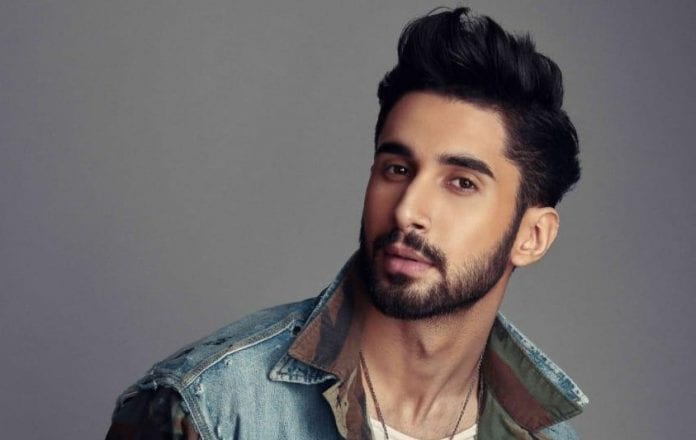 A COUPLE of months ago, Karan Johar announced the sequel to 2008 release Dostana. It was revealed that Dostana 2 will star Kartik Aaryan and Janhvi Kapoor in the lead roles, and it will also feature one more actor whose name was not announced at that time. However, now finally, Karan has announced that the third suitable boy in Dostana 2 is Lakshya.

To introduce Lakshya, Karan tweeted, “Both happy and excited to introduce the new kid on the Dharma block! LAKSHYA will be making his debut with us in #DOSTANA2 and from thereon, we hope to start a solid cinematic journey together! Please welcome #Lakshya and shower him with all your love and blessings…”

Lakshya has worked in a couple of television shows and is a known face on the small screen. This year, Karan had also launched Tara Sutaria in Student Of The Year 2 who was also a television actress earlier.

While talking about roping in Lakshya, Karan in a statement said, “We believe in introducing new talent to the film fraternity. We are proud to have introduced over 20 first-time filmmakers and seven actors in the recent past. We are excited to introduce Lakshya, the newest addition to the family. We will be introducing him in Dostana 2. He was chosen after a series of meticulous auditions and test shoots. We are thrilled to engulf him in our creative world and look forward to creating celluloid magic together.”

The debutant has a four-film deal with Dharma Productions that will include movie projects and digital projects.

Reportedly, Kartik and Janhvi will be seen playing siblings in Dostana 2 and Lakshya will be seen romancing Kartik in the movie. However, the makers haven’t given out any details about the storyline. Well, we are super excited for Dostana 2 as the first instalment was a laugh riot.