Deepika Padukone To Co-produce And Star In Ranveer Singh’s 83? 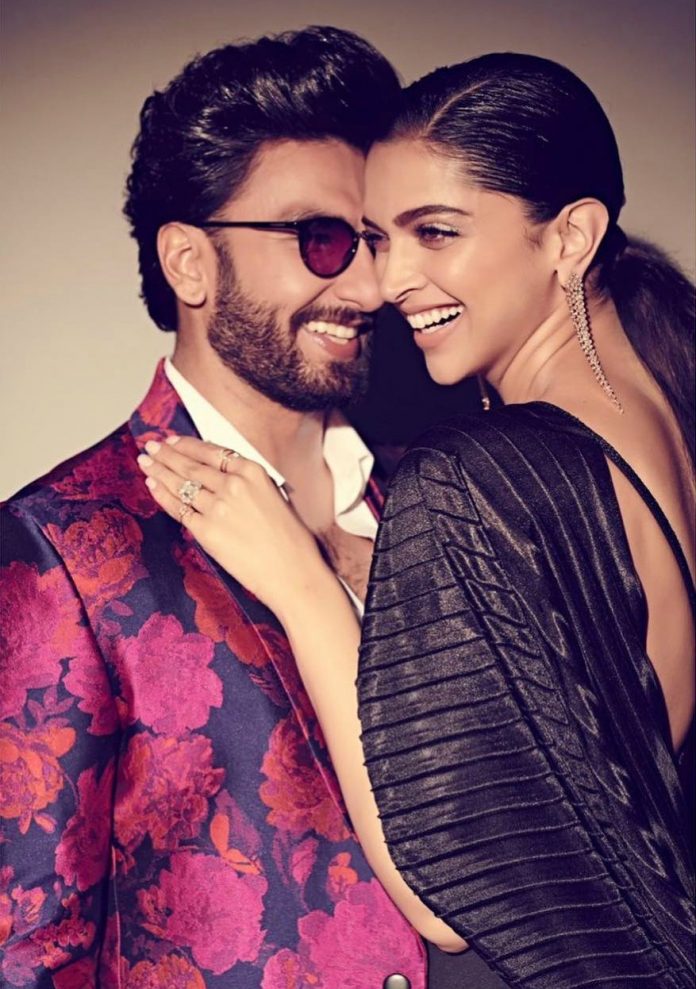 BUZZ has it that Deepika Padukone is set to co-produce and star in husband Ranveer Singh’s hotly anticipated movie 83. The actress will play the female lead opposite Singh in the sports drama.

This is not the first time when Padukone’s name has been linked to the high-profile project. A couple of months ago, speculations were rife that the gorgeous actress was approached to star in the film.

However, if fresh reports are to be believed, Deepika has finally given her nod to the project. She will not only play the female lead in the movie but also co-produce it. If reports are true, then 83 will mark the actress’ second production venture after her upcoming film Chhapaak.

“Deepika has been locked for Kabir Khan’s next film 83. The film that revolves around India’s 1983 World Cup victory will primarily focus on Kapil Dev’s story. The film has an ensemble cast being lead by Ranveer and now, DP too has given her go ahead to the film,” a source reveals to an entertainment portal.

The film is being helmed by Kabir Khan and will release on April 10, 2020.