Dishoom’s founder among guests of YouTube series Dialogues of Diaspora 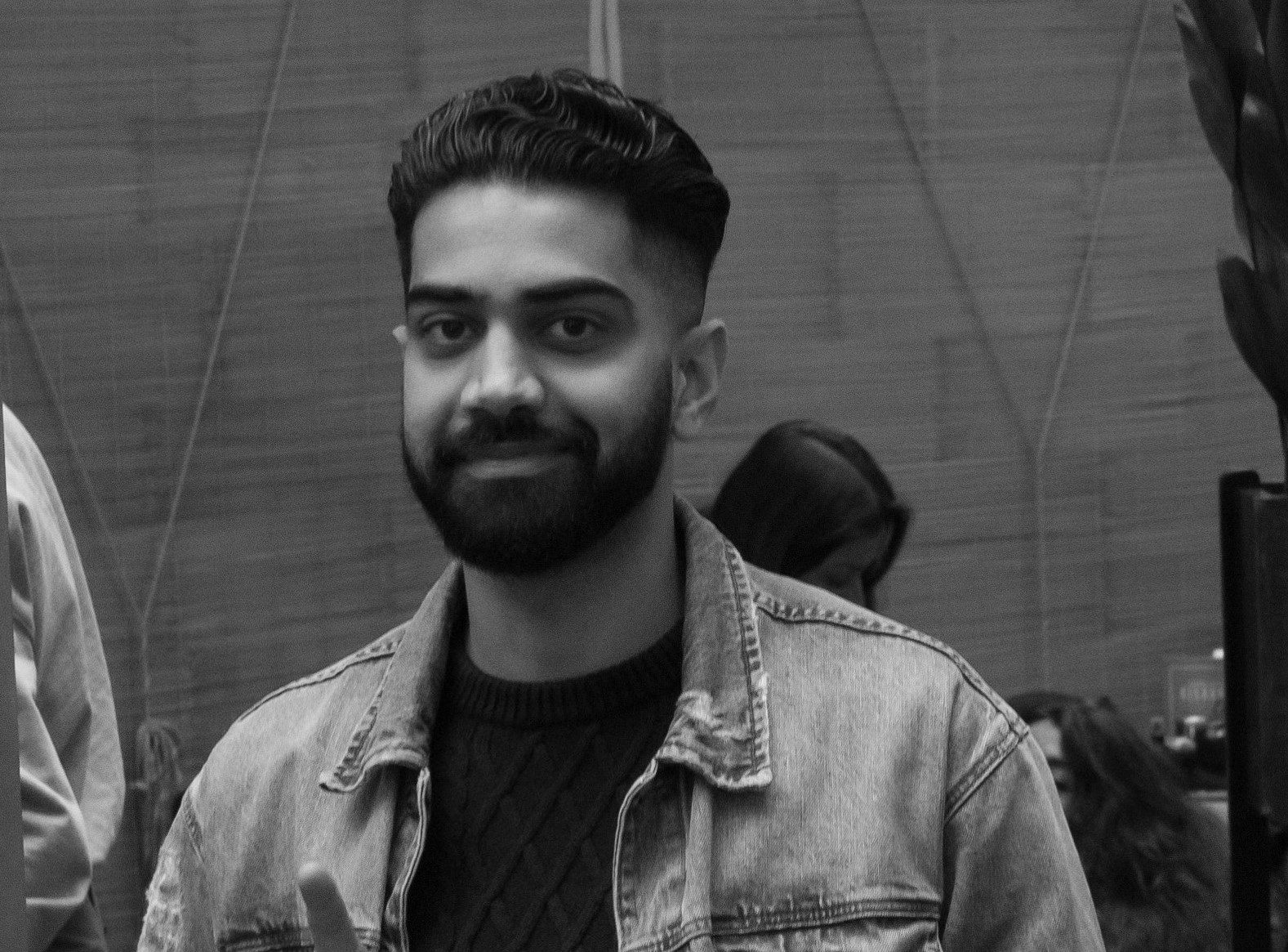 MEMBERS of India’s diaspora are being brought together in conversation through a new YouTube series that discusses important issues affecting their lives.

Dialogues of Diaspora is a project created by Ramneet Baidwan from Los Angeles and Sanvir Singh Chana from London and it’s named after the company they run.

In the episodes, a variety of prominent Asians discuss topics – such as one’s roots, cultural appropriation versus appreciation.

Baidwan said the aim of the project was to open up conversations on issues relating to the diaspora that were different from concerns among first-generation immigrants.

“For them, life was all about survival, right? I think within that there’s so much history, so much within their story that has never been captured. We have resources our parents don’t have, it’s kind of up to us to bridge that gap,” he said.

Providing “a more representative platform” for the south Asian diaspora was important for him.

“It’s up to us, it’s kind of our responsibility to document our history and use that to then pave the way for a better, more inclusive, more representative future,” he added.

Season one consists of three episodes, the first of which was released in late-May (27).

Episode one saw restauranteur Thakrar and award-winning history teacher Shalina Patel talking about how to “Own Your Roots”, which covered both the history and the future of the diaspora.

In the second episode, singers Priya Ragu and Leo Kalyan spoke about their musical inspiration and their career path.

For the final episode, influencers Simran Randhawa and Arooj Aftab discuss the struggles and difficulties of navigating the fashion industry as brown women.

“Each episode, it’s unique and different. I think we deliberately wanted to have three unique ones. So that each conversation is different,” said Baidwan.

Having first met in New York in 2018, Baidwan and Singh Chana started the Dialogues of Diaspora project in late 2019.

“We really wanted to create something together, as two good friends who have the same shared vision,” said Baidwan.

The lack of south Asian representation in the UK and US media was another reason for the creators of the project.

Despite Bollywood being the world’s largest film industry and a recent rise in the number of Asian voices in the media, representation of Asians in the industry is still low.

In 2020, Hank Azaria, who voiced Indian character Apu on the US cartoon The Simpsons, was forced to resign from the role and issue an apology following the backlash.

Recent years have started to see a slow uptick in representation, with film and TV stars like Mindy Kaling and Hasan Minhaj breaking new ground.

This “brown renaissance” as Baidwan calls it, is part of the reason why the project is so important to him and Singh Chana.

“If we can even inspire one child to look at and say, ‘Hey, this is someone I will look up to, someone I want to follow in their creative field.’ I think that served as inspiration for us,” he said.

Despite growing up in the US, Baidwan’s first experience of south Asian voices in the mainstream was the British film Bend It Like Beckham from 2002 and directed by Gurinder Chadha.

“Bend it Like Beckham was the first; we made it moment for many of us,” he said.

In addition to season two of Dialogues of Diaspora on the way soon, Baidwan and Singh Chana have a lot of projects coming up with their company.

Dialogues of Diaspora season one, episodes one and two are available on the YouTube channel of the same name.