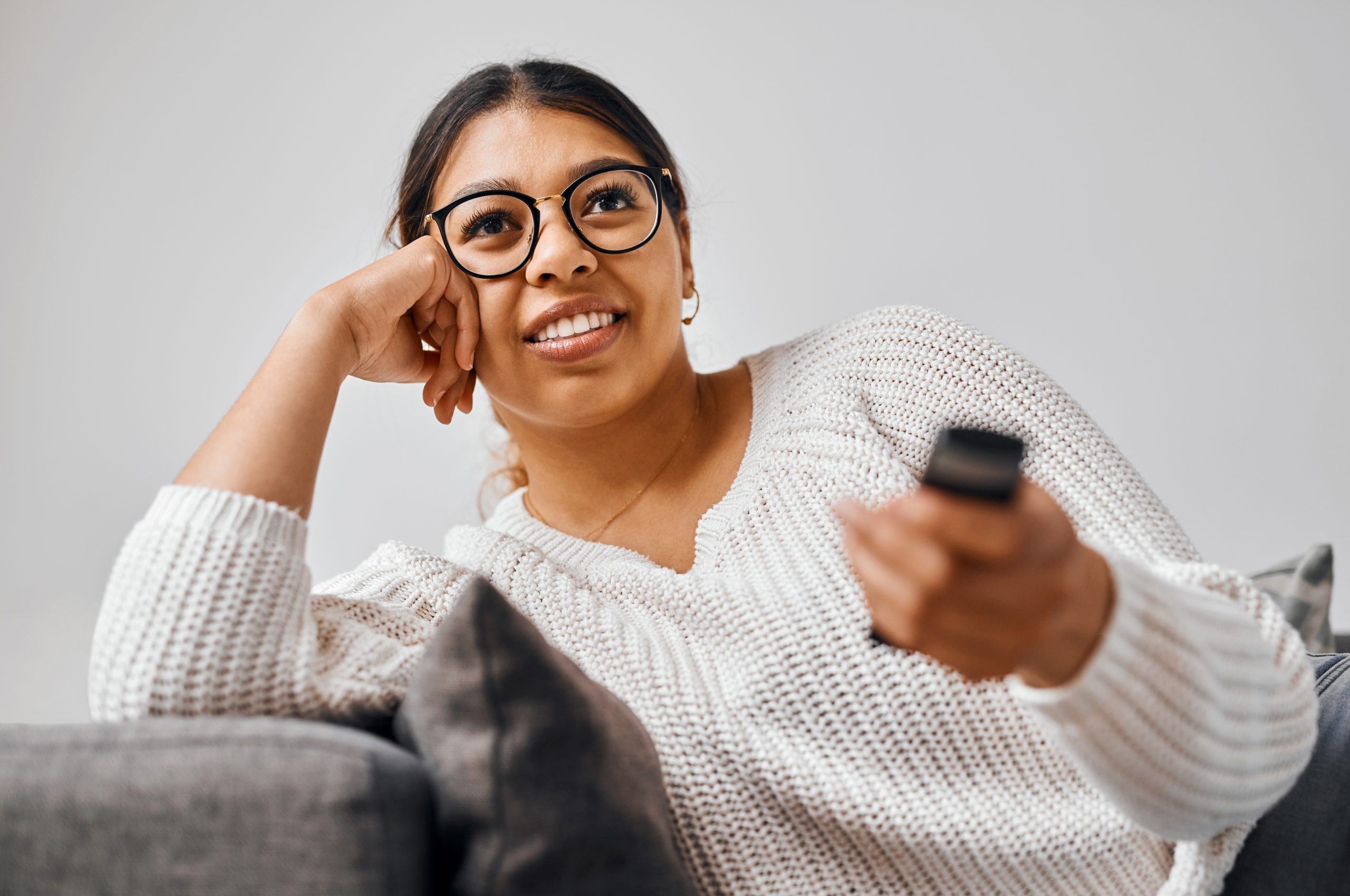 Our computers, phones, or tablets emit blue light, and staring at these screens for an extended period of time can lead to computer vision syndrome (CVS), experts state.

CVS is a type of eyestrain that causes symptoms like redness, dry eyes, headaches, and blurred vision. Eyeglass manufacturers propose blue-light-blocking glasses as a solution to combat these problems as they are supposed to block the harmful blue light emitted by electronics including computer screens and televisions, which typically release more blue light than other electronics like lightbulbs.

But the important question is do these blue-light-blocking glasses really work?

Blue light is a wavelength that’s naturally present in light, including light from the sun. Therefore, blue light is all around us naturally – it helps us to function as human beings. It helps to set our circadian rhythms by keeping our body clock in check and keeping us alert.

However, the other type of blue light is artificial blue light which is produced by our screens and electronic devices.

The idea behind blue-light-blocking glasses is that they can reduce eyestrain, eye damage, and affected sleep.

But there isn’t a lot of research to back this claim.

In fact, Prof Russell Foster of Oxford University, one of the world’s leading experts in circadian neuroscience, who has been studying this very topic, remains unconvinced. He is reported to have said, “The evidence that our screens have an effect on the human body clock is negligible to minimal.”

The Telegraph reports that Prof Russel explains the most detailed study he has found to date – cited in his recent book Life Time, carried out at Harvard University. Scientists supposedly took a Kindle, turned it up to its brightest intensity, and tested this on a group of people from 6-10 pm over a period of five days.

It was found that after this period it delayed sleep by 10 minutes. Prof Russel states, “While this is statistically significant – just a delay of 10 minutes is almost meaningless.”

Although there are other studies by Harvard that show blue light can suppress the hormone melatonin, Prof Russel if of the opinion that contrary to public opinion, melatonin is not the “sleep hormone” people believe it to be. He is quoted as saying, “Melatonin is a mild modulator of sleep.

“The best studies showed that melatonin before bed has barely any effects at all.”

The professor explains that the reason our digital screens may not be shifting our body clock is that the level of blue light exposure from screens is just not strong enough.

So, it’s not the blue light, therefore, that’s preventing us from getting sleep.

Referring to the other content we receive on our devices like emails, reels, games, etc., the expert states, “Devices should not be used for at least 30 minutes before bedtime – not because of the light but because of the alerting activity the content creates in the brain.”

Additionally, an earlier report featured in Healthline informs that in a 2021 study – 120 participants were asked to wear either blue-light-blocking or clear glasses and perform a task on the computer that lasted two hours. When the study was over, the researchers didn’t find a difference in eyestrain between the two groups.

So, how bad are our screens for our eye health? Prof Glen Jeffery, professor of neuroscience at UCL’s Institute of Opthalmology is quoted as saying, “There are particular types of blue light – present in expensive car lights, overhead motorway lights and some state-of-the-art TVs, that can be particularly damaging to eyes.”

He goes on to explain, “You have more mitochondria in your retina than any part of the human body. These are like batteries, providing energy to the cell, but they absorb blue light which can cause them to shut down.”

Prof Jeffery’s colleagues at UCL have been conducting studies on growing cells under blue light. Therefore, speaking about the state of the cells he reportedly said, “They don’t tend to divide well and some of them die easily.”

He goes on to say that though our screens and phones don’t emit dangerous levels of intense blue light, low levels of blue light from our screens could possibly have a cumulative effect on eye health over time.

It’s just that these devices haven’t been around long enough to enable long-term studies.

Furthermore, research published in the National Library of Medicine in 2017 shows that blue light lenses can help to block headaches and eyestrain caused by oscillation of light from our smartphones, however it depends on whether the blue light glasses actually contain the filter they claim they do.

Prof Jeffery informs that it’s important if you are going to get a pair that you choose a brand, such as Ocushield, that is FDA- and MHRA-approved and third-party tested.

He further explains that within our retina we have a natural filter to blue light, a macular pigment in the form of a yellow spot.

“This filter varies enormously from person to person, but its level of protection depends on whether you eat enough vegetables.

“You can help reduce the probability of developing age-related macular degeneration by eating a more plant-based diet,” he affirms.

So, though the effectiveness of blue-light-blocking glasses is not backed by a lot of research, but if you spend a lot of time in front of your computer or watching television, you may still want to try these glasses to see if they help reduce eyestrain and improve symptoms like dry eye and redness.

Also, talk with a doctor or ophthalmologist if you’re concerned about eyestrain, and about any other beneficial ways to help reduce eyestrain symptoms that you may be experiencing.

Alert! Plastic may be making you fat – Experts

TikTok viral health trends that you must never try

Having sex twice a week can boost heart health, lower cancer risk and…

Want to heighten your experience of eating? Ditch your manners and eat with…