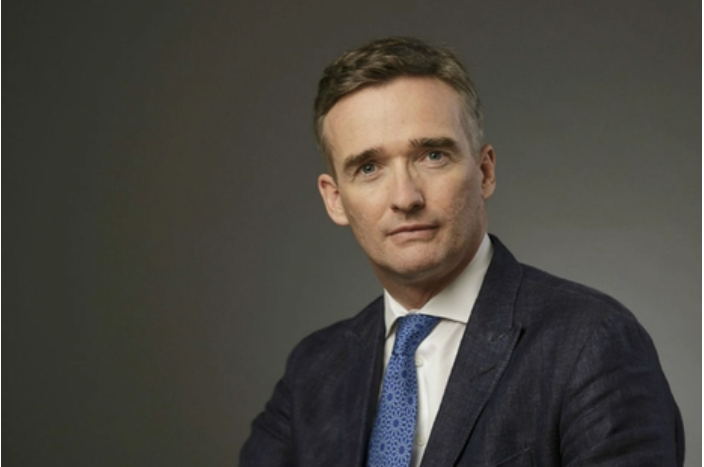 Even as India and the United Kingdom recently wrapped up round six of negotiations for a bilateral free trade agreement (FTA), Britain’s High Commissioner Alex Ellis highlighted that after covering a lot of ground now the question is down to not just the technical details but political will on both sides to push for an early conclusion of the deal.

Speaking on a podcast, the British High Commissioner underlined the benefits of the India-UK free trade deal, which he says is underpinned by the mutual trust between the two countries. “We are getting towards the end of this negotiation I would say. It’s a long ascent up to any mountain, then you go through the valley for a long time, then you go up to the base camp, and then you do a short sharp ascent. That’s what we are trying to do. Both countries want to do the deal and that’s a big change,” he said. in response to a question on the FTA.

Earlier the FTA, which aims to double bilateral trade by the year 2030 was expected to conclude by Diwali last year but the deal did not go through after it ran into problems. Now a seventh round of negotiations for the FTA is expected to resume in the UK in the next few weeks. Britain’s new Prime Minister Rishi Sunak, the country’s first leader of Indian descent had earlier conveyed his hope of finalising the trade agreement during a call with his Indian counterpart Narendra Modi.

The UK has signed trade deal agreements with 71 counties since its exit from the European Union in the year 2020.

“It’s not a coincidence that we have done with Australia, again close partners with India. Both countries are also talking to Canada as well. We are going to start some negotiations with some Gulf countries as well,” the UK envoy to India said.

The British High Commissioner explained that the trade negotiations between India and the UK will centre around how each side is willing to lower the traffic on some goods.
“How much openness can there be on the services on the Indian side? Pretty closed market. Can be opened a little bit more. Because it will be an opportunity for both India and UK,” the British envoy said.

Ellis said that India will look for more opportunities for temporary mobility of workers and other issues around the investigation protection. “But we can see what those issues are. The question is down to not just technical details but political will. A lot of work is being done. We have actually closed half the chapters and we will close some more soon,” the UK envoy said.

Responding to a question on student visas, the High Commissioner said the UK-India FTA will deal with the issue of temporary mobility of workers. He noted that India already gets a significant portion about 40 per cent of all skilled worker visas that the UK issues.

“Students visas are a separate issue outside of the Free Trade Agreement,” he added.
Reflecting on the FTA between the two countries, Ellis asked “We have to step back and think that why do we want to do this deal?”

“There are clear economic benefits to the deal. Our work shows that we published at the beginning of last year as we launched the negotiations, some figures about how much our GDP would benefit and that’s also true for India as well,” the UK High Commissioner to India said.

Along with the economic benefit, he said the FTA will also benefit the flow of talent and ideas between the two countries.

The UK envoy also spoke about the strategic benefits to work towards maintaining a free and open Indo-Pacific area pointing out that India is one of the dynamic, fast-growing economies at the heart of the Indo-Pacific.

The UK government believes that tilting towards the Indo-Pacific will also help diversify its trade, make its supply chains more resilient and make the UK less vulnerable to political and economic shocks from around the globe. An FTA with India, says the UK will also cement its position as a leader among a network of countries committed to free trade, whilst strengthening like-minded democracies who are committed to ensuring mutual prosperity.

“Both (India and UK) want to increase trust between the two countries. India sees a big opportunity in becoming an alternative supplier to China in some areas and high-end manufacturing for example,” he said. A case in point the envoy pointed is the trust between the two countries including the joint UK-India joint production of the Covishield vaccine.

Covishield has been jointly developed by AstraZeneca and Oxford University and manufactured by the Serum Institute of India (SII).