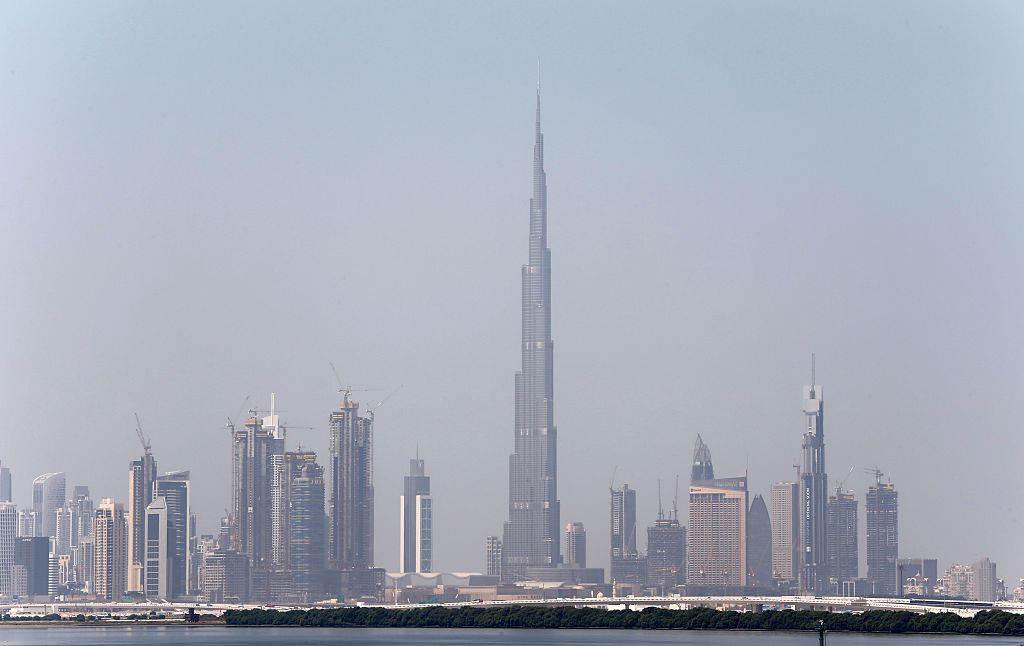 DUBAI’S Emaar Properties is aware of media reports that its Group chief executive Amit Jain has been detained in India, a spokesperson for the company said on Saturday (25).

“Emaar is aware of reports regarding the Group CEO Amit Jain, over an issue relating to the company’s work in India. The issue has now been resolved and we have no further comments at this time,” the spokesperson added.

Indian news agency Asian News International reported Jain has been detained on arrival at Delhi’s Indira Gandhi International Airport on Friday and handed over to local police. The reason for his detention was unclear.

Emaar, builder of the world’s tallest tower, the Burj Khalifa, is Dubai’s largest listed developer. The Dubai government owns a minority stake in the developer through its sovereign wealth fund.

Dubai’s government media office and the UAE foreign ministry did not immediately respond to questions on the ANI report.

We used to think 10 times before stepping out of our houses: Afghan Sikh woman…

Despite border clashes, India imports from China went up by 29% in 5…