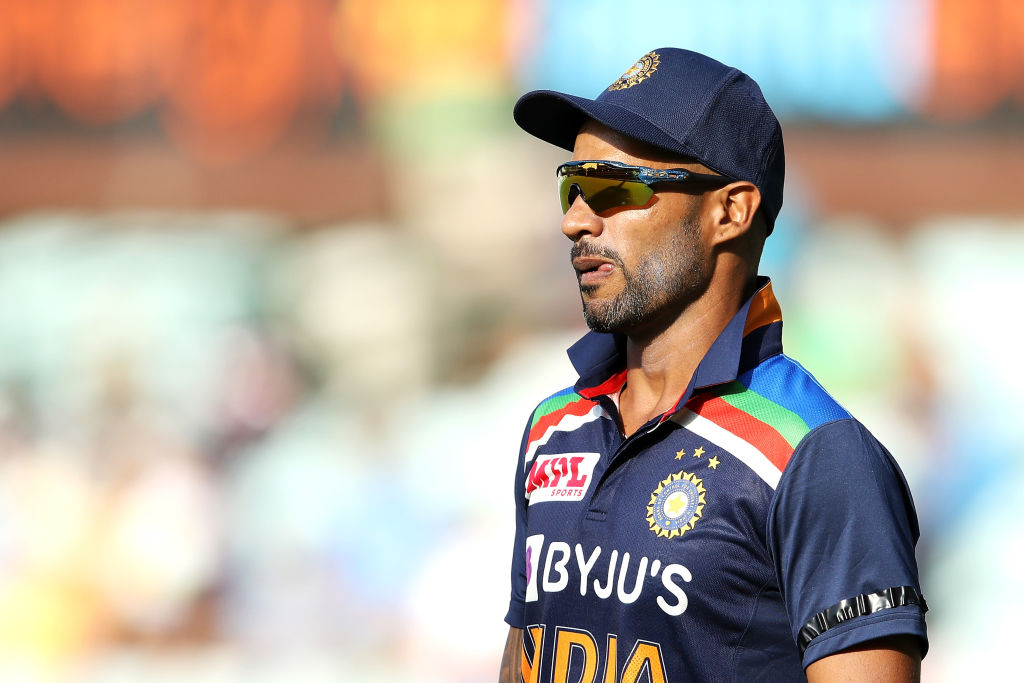 SHIKHAR DHAWAN is likely to play the 150th one-day-international (ODI) match of his career on Tuesday (12) against England at The Oval in Kennington.

Having made his ODI debut in 2010 against Australia, Dhawan struggled for chances initially in his career, due to the presence of legendary batters like Virender Sehwag, Sachin Tendulkar and Gautam Gambhir in the squad as openers.

But the 2013 Champions Trophy was a life-changing moment for Dhawan, where he was paired with Rohit Sharma. Over the next few years, they were a formidable opening duo. They have played together 111 times as openers, scoring 4,994 runs at an average of 45.4 with 17 century and 15 half-century stands. They are in the fourth position in terms of highest overall partnership runs by openers, next to the likes of Gordon Greenidge and Desmond Haynes, Adam Gilchrist and Matthew Hayden and Saurav Ganguly and Sachin Tendulkar.

The left-hander is a man for big stages for the Men in Blue. He has performed consistently in ICC events. He is the part of ICC Champions Trophy 2013 winning team India. He has been a top scorer for India in the 2013 Champions Trophy with 363 runs and ended as an overall top-run getter too. He once again topped the batting charts for his country in the 2015 50-over World Cup, in which he scored 412 runs and took his team to semi-finals. He also topped the batting charts both for his team and overall in ICC Champions Trophy 2017, where he scored 338 runs. India lost to Pakistan in the finals of that tournament.

The three-match against ODI series will be extremely vital for the veteran’s future with the Indian team as some great performances could help him re-establish himself in white-ball cricket and perhaps become a part of the team’s ICC Cricket World Cup 2023 plans.