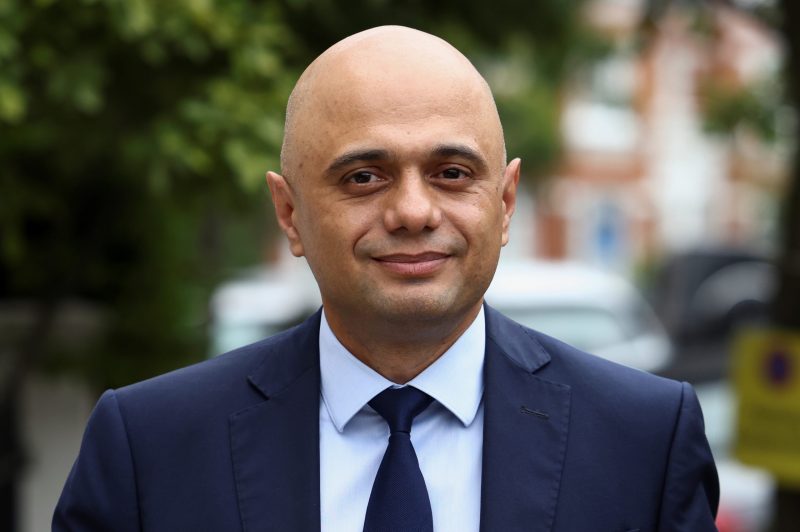 ENGLAND will begin rolling out its fourth coronavirus vaccine shot this week, the National Health Service (NHS) announced Sunday (20), with millions of the country’s most vulnerable people being offered jabs.

The latest booster shot will be made available to care home residents, people aged over 75 and the immunosuppressed.

Around five million people are expected to be offered the jab, and 600,000 are being invited to book their appointments next week, according to the NHS.

“Our phenomenal vaccination programme has saved countless lives and built a wall of defence which has allowed us to learn to live with Covid,” health and social care Secretary Sajid Javid said.

“Following the massive success of the rollout so far, we are now offering over-75s and the most vulnerable a spring booster dose to top up their protection against this virus.”

Cases are soaring once again across Britain due to a rampant Omicron variant, with around 1 in 20 people currently infected.

Hospitalisations are once again rising, but the number of people in high-dependency care remains low.

Speaking at his Conservative Party’s Spring conference, prime minister Boris Johnson on Saturday (19) said: “We’re getting ready for the fourth jab, because we’re going to need it.”

Britain has been one of the world’s hardest-hit countries during the pandemic, with more than 163,000 people dying after contracting the disease.