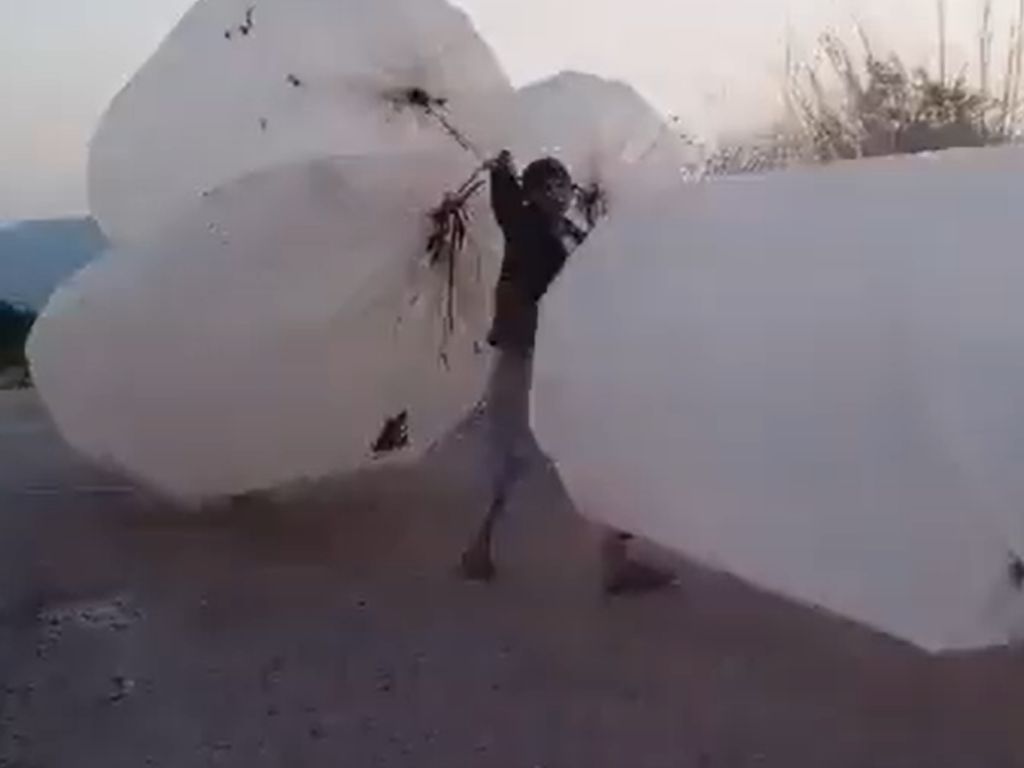 If you want to have an example of the state of affairs of the Pakistani economy, read this.

The country’s government has failed to provide its people with basic amenities, including cooking gas cylinders, forcing the citizens to use plastic bags to store their LPG (liquefied petroleum gas) requirements.

In Pakistan, the practice of using gas packed in plastic bags instead of cylinders for cooking has increased. Gas is sold by filling bags inside the shops connected to the gas pipeline network. People use it in the kitchen with the help of a small electric suction pump.#pkmb pic.twitter.com/e1DpNp20Ku

According to reports, people living in Pakistan’s Khyber-Pakhtunkhwa province are using the plastic bags to store the LPG since a dip in cooking gas cylinders has forced the vendors to slash the supply.

People in the province’s Karak district have reportedly not received gas connections since 2007 while in the city of Hangu located in the same province, no gas connection has been provided in the last two years after the pipeline that carried the gas broke down and has remained unrepaired.

The gas vendors fill the plastic bags with LPG before closing them tight with a nozzle and valve, India Today reported. It takes nearly an hour to fill three to four kilograms of gas in the plastic bag.

In 2020, nearly 85 barrels of oil and 64,967 million cubic feet of gas were extracted from the Kyber Pakhtunkhwa region but even then, people are forced to buy gas in plastic bags as commercial gas cylinders cost around 10,000 Pakistani rupees (£36.47).