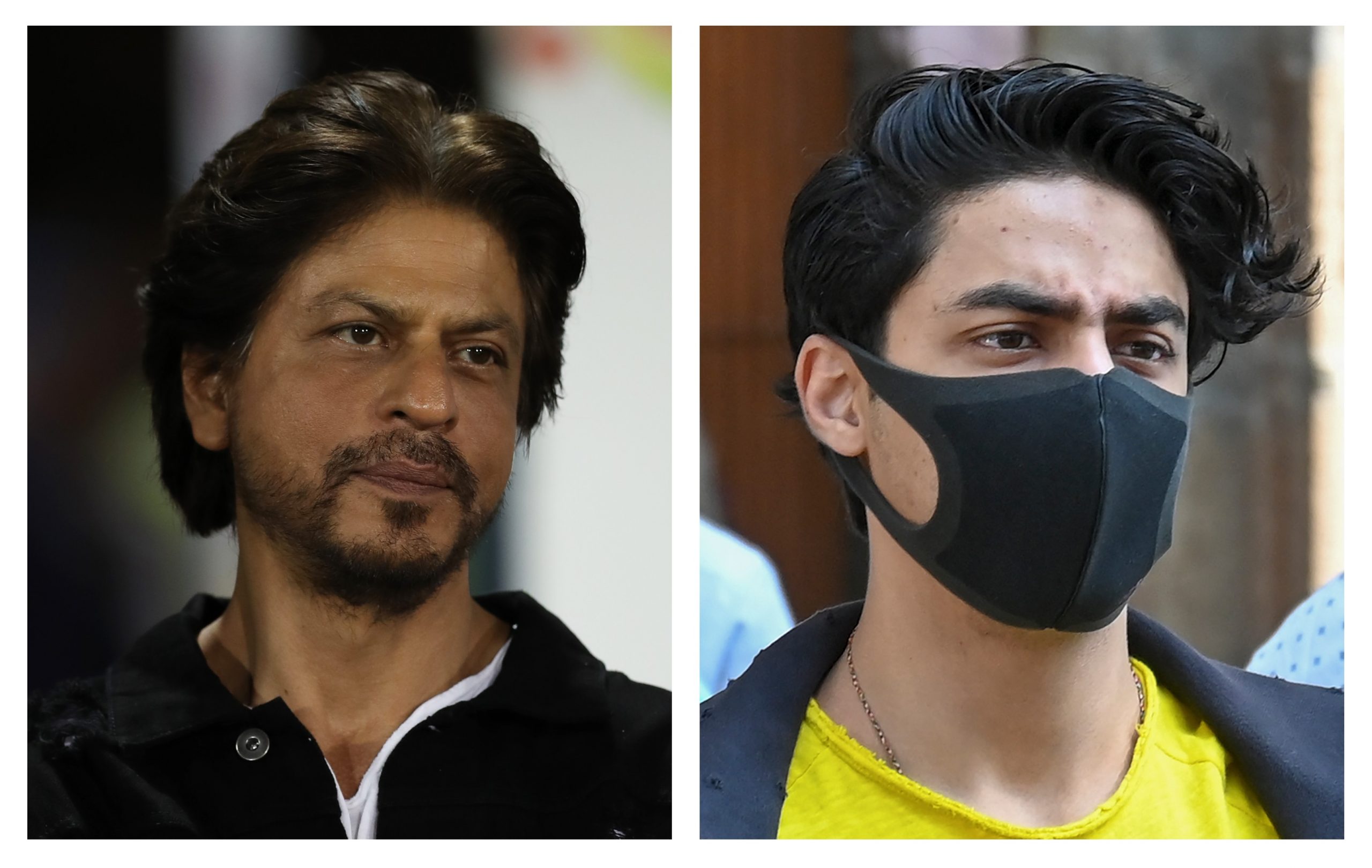 Bollywood actor Shah Rukh Khan, in the past faced many difficulties due to his anger issues. Well in a recent incident his son Aryan Khan came at the right moment and controlled the ‘Baazigar’ actor’s rage in front of the paps.

Talking about the incident, the ‘Chak De India’ actor was recently spotted at the Mumbai Airport along with her sons Aryan and Abram, and as usual, the paps mob around him and was clicking his pictures.

Meanwhile, out of nowhere a fan came near the ‘Don’ actor with a phone in his hand to click a selfie. The fan went ahead to hold the actor’s hand for a picture, due to which the actor felt uncomfortable and took a step back, his son Aryan then took the situation under control and calmed his father walking him ahead by holding his hand.

Due to this, the netizens could not see another anger phase of King Khan.

Previously, due to his anger, Shah Rukh faced a five-year ban from Mumbai Cricket Association for entering the Wankhede Stadium in Mumbai, after the actor got into an obscene debate with the security officials for mishandling her younger daughter Suhana Khan and her friends.

Apart from that, the ‘Kuch Kuch Hota Hai’ actor is one of the most loved celebrities in the world.

Talking about his work front, Shah Rukh will be next seen in director Siddharth Anand’s next thriller film ‘Pathaan’ alongside Deepika Padukone and John Abraham. The film is all set to hit the theatres on January 25, 2023.

Along with this, he also has south director Atlee’s ‘Jawaan’ alongside actor Nayanthara, which is slated to release on June 2, 2023, and Rajkumar Hirani’s ‘Dunki’ opposite Taapsee Pannu.