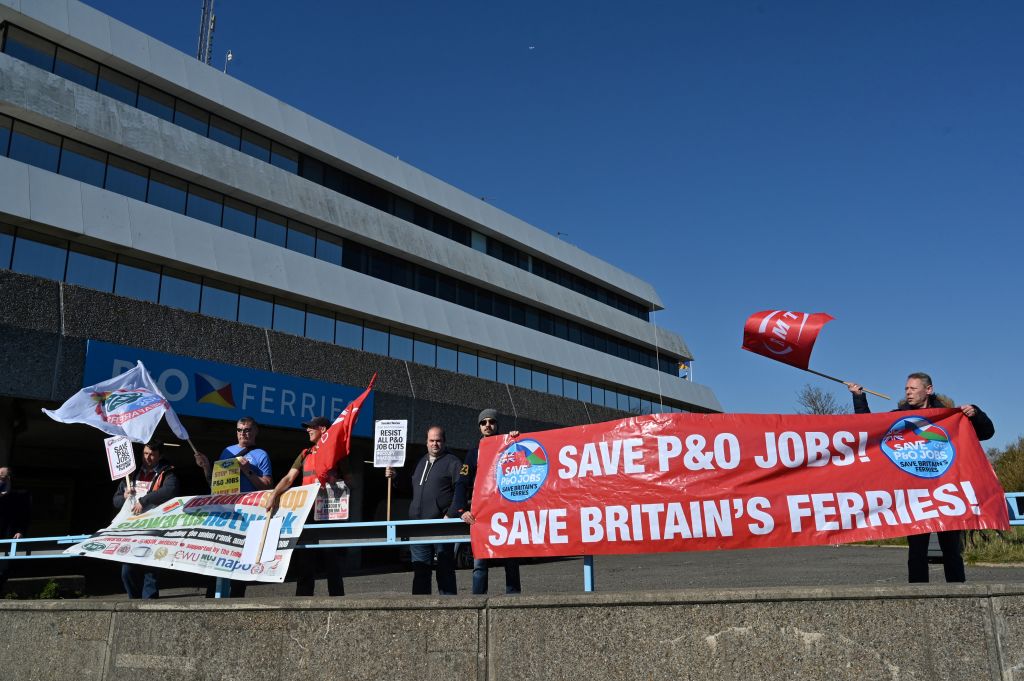 Ferries sailing regularly in and out of UK ports will be required to pay their employees the equivalent of the country’s minimum wage, the government announced Tuesday (10).

The Department for Transport said new laws, if passed, would protect tens of thousands of seafarers and crack down on companies who refuse to comply.

“The new legislation will ban ferries that don’t pay their workers the equivalent minimum wage from docking at UK ports,” it said in a statement.

The announcement comes after P&O Ferries sacked 800 of its workers overnight in March to replace them with outsourced, foreign workers paid well below the minimum wage.

“P&O Ferries’ disgraceful actions do not represent the principles of our world-leading maritime sector, and changing the law on seafarer pay protection is a clear signal to everyone that we will not tolerate economic abuse of workers,” he said.

The bill will be introduced in the current session of parliament, which began on Tuesday.

The government says its proposed law would close a legal loophole between UK and international maritime law that P&O Ferries “ruthlessly exploited”.

After weeks of disruption caused by the layoffs, P&O resumed its cross-Channel services last month between Dover, on the English south cast, and the northern French port of Calais.

P&O, owned by the Dubai-based DP World, is facing criminal and civil investigations into its actions, including for deliberately ignoring its legal obligations to consult on the job losses.