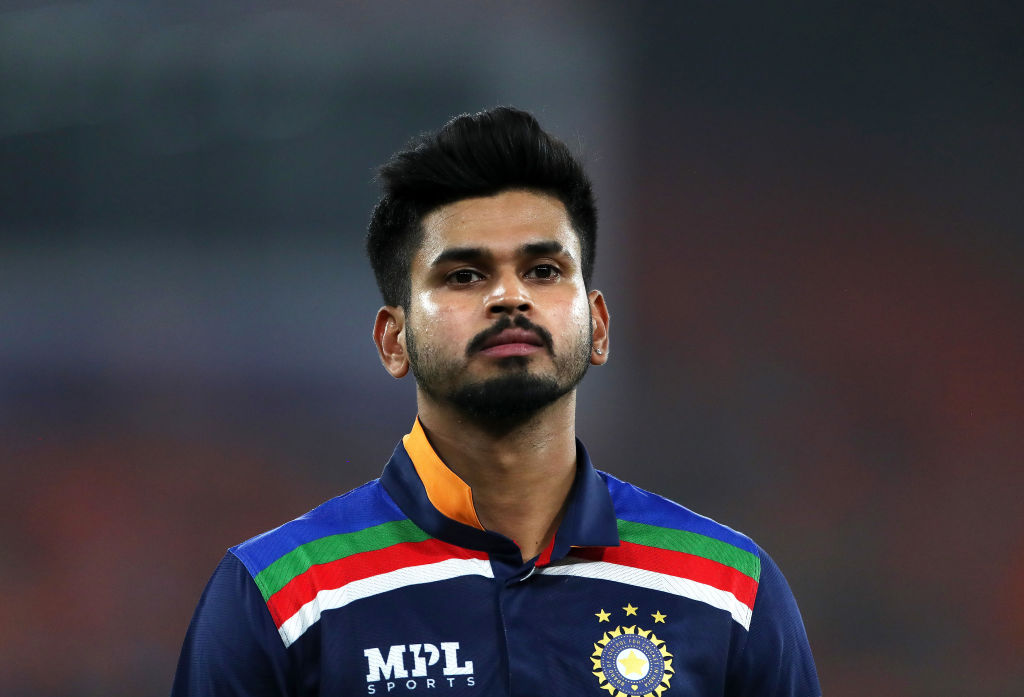 INDIA on Thursday (25) won the toss and elected to bat in the first Test against New Zealand at Green Park in Kanpur.

Ajinkya Rahane, who is captaining the host team in the first game in the absence of Virat Kohli, will be missing some key players in the ranks who have either been arrested or injured. Shreyas Iyer made his Test debut in the game, four than four years after he made his international debut which was in the limited-over format.

The 26-year-old Iyer, who averages above 52 in first-class cricket, received his maiden Test cap from legendary batter Sunil Gavaskar.

India are playing New Zealand for the first time since the Kiwis crushed them by eight wickets in the final of the World Test Championship in England in June.

New Zealand have never won a Test series in India.