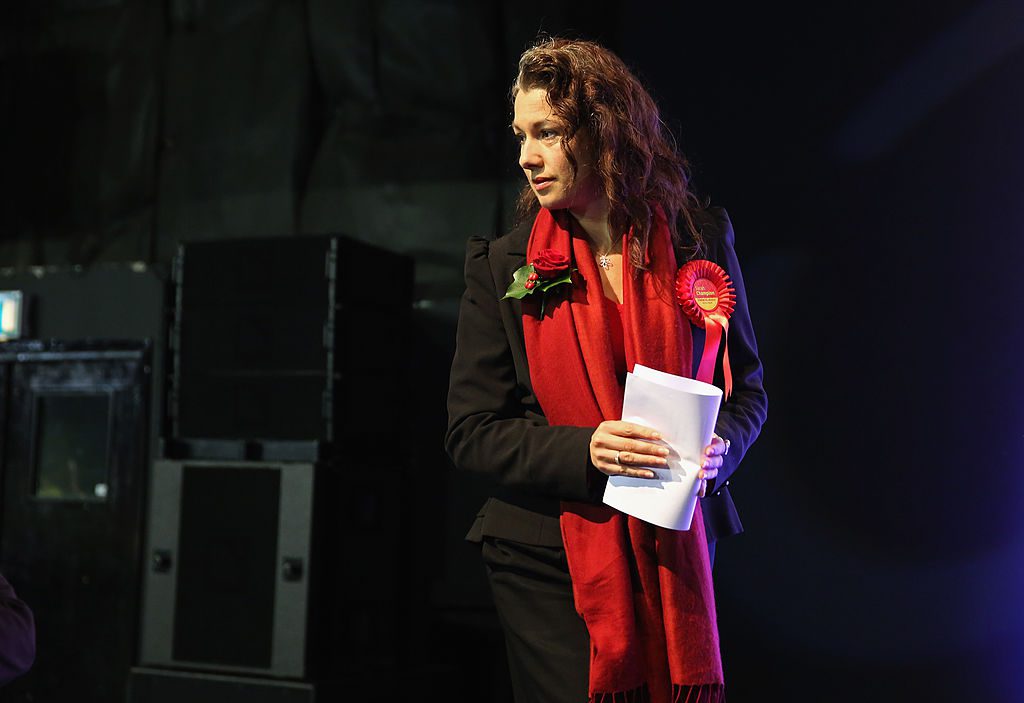 BRITISH aid needs to be better targeted towards addressing “controversial” blasphemy laws and militant activities which have a “disproportionate impact” on religious minorities in the south Asian country, a UK parliamentary panel said in a review last Friday (29).

The House of Commons International Development Committee unveiled its report, ‘UK aid to Pakistan’ in the context of cuts to the overall UK aid budget.

Between 2015 and 2019, Pakistan was the largest single recipient of direct UK government-to-government bilateral aid. However, since then, overall UK aid has been cut from 0.7 per cent of UK national income to 0.5 per cent and aid to Pakistan has been reduced “dramatically”, according to official estimates.

British ministers have been advised to focus spending in Pakistan on supporting marginalised groups, including women and girls and religious minorities.

“In 2020, there was an increase in blasphemy charges, with at least 199 people charged,” the report said.

The panel quotes Rahul Roy-Chaudhury, senior fellow for South Asia at the International Institute for Strategic Studies (IISS) in London, as explaining that Pakistan’s former prime minister Imran Khan had acknowledged in June 2019 that there were “40 different militant groups operating in Pakistan, with some 40,000 militants in the country”.

“Militant groups and jihadi violence have resulted in Pakistan facing numerous terrorist attacks where the targets of these extremist groups are often religious minorities,” the report said.

After experiencing the largest cut in UK aid of any single country, Pakistan fell to seventh in the table of UK recipients, with an annual budget of just under £200 million, the panel noted.

“My committee has scrutinised the cuts in the UK aid budget. Bearing the effect of those reductions in mind, we must focus on the effectiveness of our investment in Pakistan,” said Sarah Champion, Labour Party MP and chair of the parliamentary panel.

“The government has repeatedly said its international aid priority is to improve the situation for women and girls. But in Pakistan, those very programmes got less investment. That doesn’t make any sense, even by the government’s own logic. Projects helping women and girls in Pakistan should be bolstered, not cut,” she added.

The committee recommended that the Foreign, Commonwealth and Development Office (FCDO) must direct UK aid spending “in a highly strategic manner” towards programmes to improve the treatment of religious minorities, and back this up with diplomatic action.