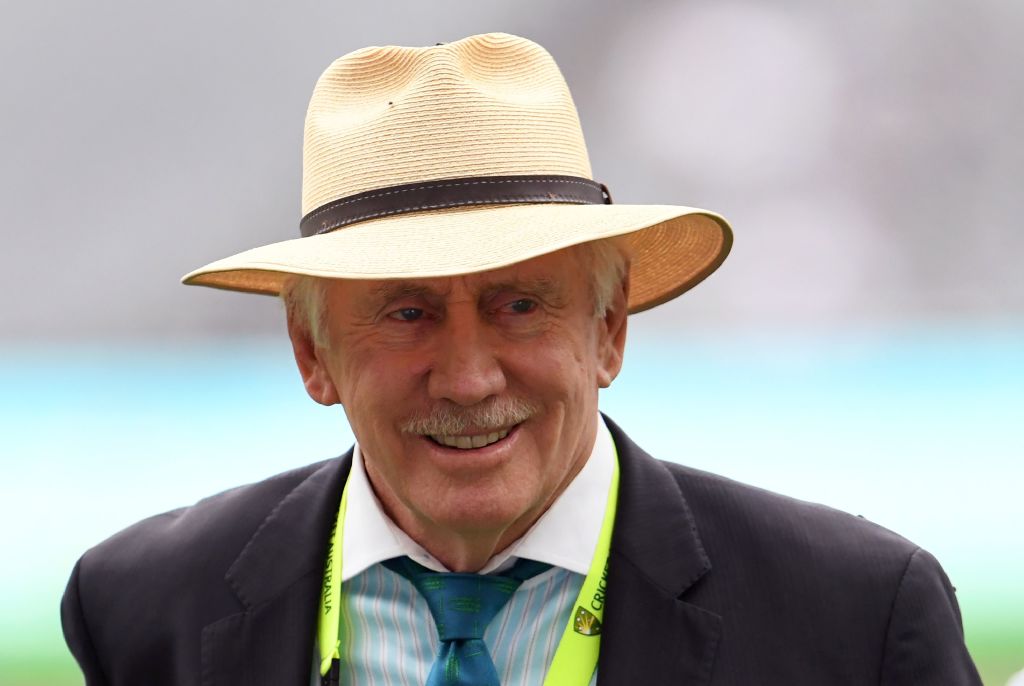 Former Australia cricketer Ian Chappell, who spent 45 years explaining the game from behind the microphone, has decided to call time on his commentary career.

With Richie Benaud, Bill Lawry and Tony Greig, Chappell formed an incisive and unmatched quartet for Channel Nine. In 2019, he was diagnosed with skin cancer and underwent five weeks of treatment to overcome the disease. “When it comes to commentary, I’ve been thinking about it,” he told the Sydney Morning Herald.

“I had a minor stroke a few years back and I got off lucky. But it just makes everything harder. And I just thought with all the travel and, you know, walking upstairs and things like that, it’s all just going to get harder.”

“Then I read what Rabbits (legendary rugby league commentator Ray Warren) said with retirement and it really struck home when I read the bit where he said, ‘you’re always one sentence closer to making a mistake’.”

The 78-year-old top order batter Chappell scored 5,345 runs at an average of 42.2 during his Test playing career spanning 1964-1980. He also captained in 30 matches. He also played 16 ODIs between 1971 and 1980 and after calling it quits, he took up the microphone in what was the beginning of another glorious innings.