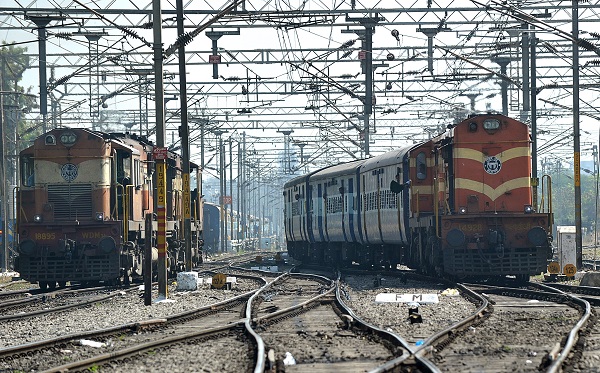 The raids followed a review of a complaint by the federal railways department which alleged the two companies had colluded over pricing of carbon brushes before submitting their bids. Such brushes are used in electric motors (Photo: NOAH SEELAM/AFP/Getty Images).

INDIA’S antitrust body on Thursday (4) raided the local unit of French firm Mersen SA and an Indian company over allegations they colluded on prices of equipment supplied to Indian Railways, two sources told.

The Competition Commission of India (CCI) conducted raids at Mersen’s two offices in Bengaluru in southern India and at the offices of India’s Assam Carbon Products in Hyderabad and Kolkata, one of the sources said.

The raids mark only the fifth such search operation in CCI’s 10-year history. They can only be conducted with approval from a judge.

The raids followed a review of a complaint by the federal railways department which alleged the two companies had colluded over pricing of carbon brushes before submitting their bids. Such brushes are used in electric motors.

“Both of them were fixing prices, they did bid rigging to inflate prices,” said one of the sources who is aware of the allegations made by the Indian Railways.

India’s state railways, largely built during British colonial rule, are in the midst of a $130 billion, five-year modernisation plan. The country’s rail network is the fourth-largest in the world.

About 30 antitrust officials were involved in searches at the offices of the two firms which began on Thursday and are likely to continue for about 24 hours, one said source. Some company executives were also questioned.

The CCI has conducted a number of raids involving global corporations since last year. In March, it raided units of global commodities trader Glencore. Earlier it conducted raids at the offices of global brewers such as Carlsberg and Anheuser Busch InBev.

Both of those investigations are still ongoing.