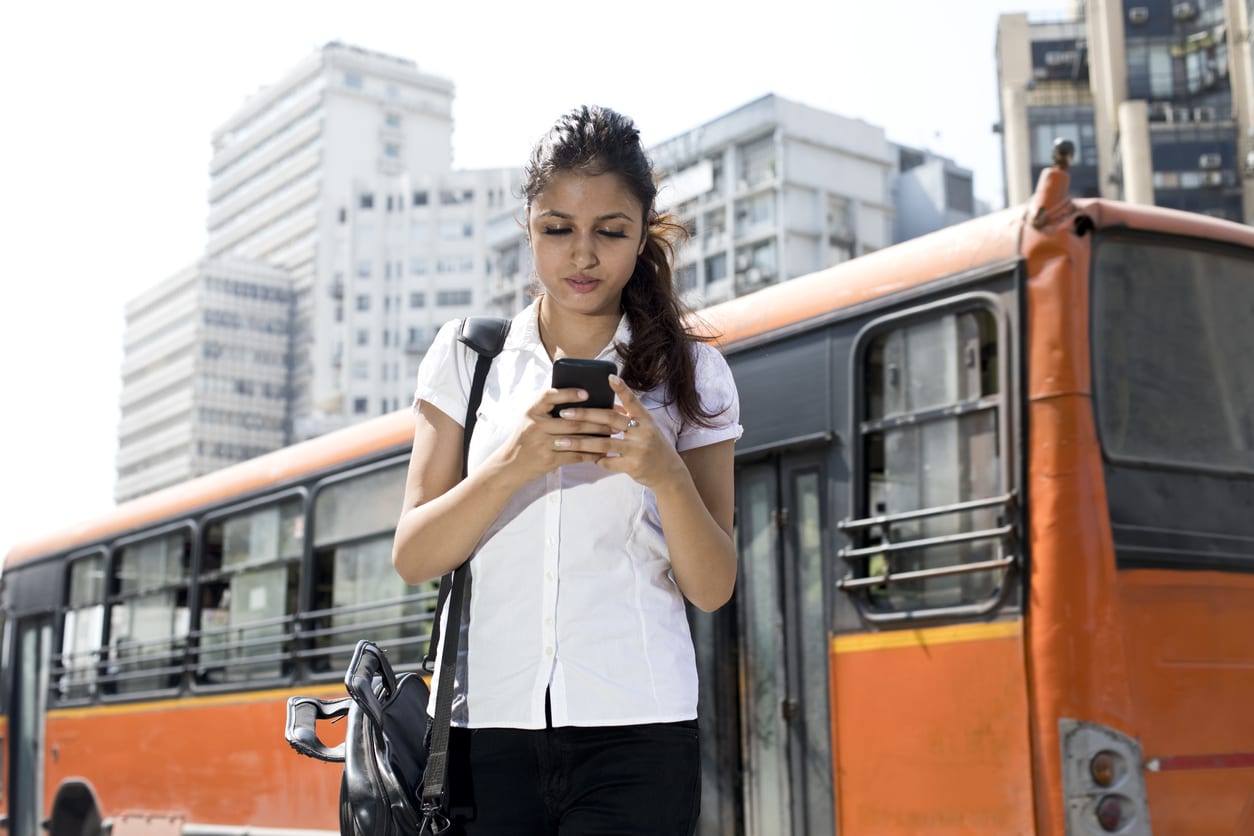 The free of cost travel scheme for women in Delhi public buses began on Tuesday (29) with deputy chief minister Manish Sisodia saying it will ensure their safety and increase their role in the national capital’s economy.

Women will be given pink tickets in Delhi Transport Corporation (DTC) and cluster buses to avail the free-ride scheme, which started on Bhai Dhooj.

The Delhi government will reimburse transporters based on the number of pink tickets issued.

“Free-ride for women in Delhi buses has started from today. Congratulations Delhi! Apart from women safety, it will also increase the role of women in Delhi economy…,” Sisodia said in a tweet in Hindi.

On Monday night, the government issued a notification implementing the free-ride scheme from Tuesday.

The facility will also be available in Noida-NCR, airport and other special services operated by the DTC and cluster scheme operators.

During his Independence Day speech, chief minister Arvind Kejriwal had said free-ride for women in both DTC and cluster buses will start from October 29.

The Delhi cabinet had on August 29 given in-principle approval to the scheme of providing free bus rides to women, but put a rider on female employees of the city government that they have to give up their transport allowance to avail the facility.

Female employees of the Delhi government, local bodies and undertakings will not be entitled for transport allowance if they opt for free ride in DTC and cluster buses, according to the government.