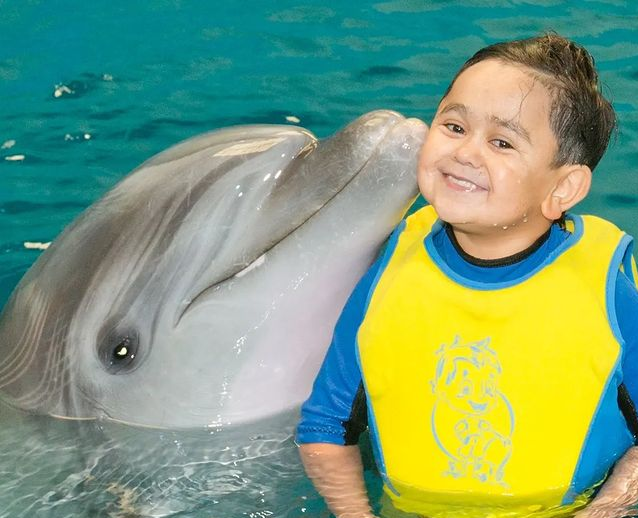 Abdu Rozik, who famously calls himself ‘Chota Bhaijaan’ in the Bigg Boss house, has come a long way. While many confused him to be a kid owing to his short height, he proudly stands tall with his medals of achievement and crazy fanbase across the world! He is the world’s smallest professional singer and boxer.

But did you know his social media popularity and worldwide fame weren’t easy? He has come a long way. For the uninitiated, it hasn’t been a cakewalk for the global social media sensation. He was diagnosed with Growth Hormone Deficiency and Rickets which meant at the age of 5 he stopped growing and his hormone development stopped.

According to Rozik, as a young teen, he was bullied and mocked for his size as a result of which he could only get 3 years of formal education. Teachers didn’t provide him with stationery and books as they thought it was a waste of time to teach him anything. He would be beaten up on the way home from his school by his classmates and most of the time he was under extreme stress thinking about what would become of his life as he was the sole bread earner of his family.

His family had minimal means of survival and couldn’t afford any medical treatment for his disorder. Unable to read or write, Abdu started to hum his own tunes and write his own lyrics to block out the negativity and started to home-school himself.
Before entering the Bigg Boss house, Abdu said, “I am excited and nervous but I can’t wait to embark on the next chapter of my life with Bigg Boss 16. Being short and small used to be such a hindrance as people always underestimated my aptitude. People always bad-mouthed me as being the unfortunate child of God and mocked me for my disability throughout my childhood but now look where I have reached today.”

After facing bullying back at home Abdu started to hum his own tunes and write his own lyrics.

He was singing in the street bazaars of Tajikistan to provide for his family until the age of 17 until he was spotted and sponsored by Yasmine Safia who hails from the royal family of UAE, who then invested to harness and hone his skills and allowed him to travel all over the world.

He then made a move to Dubai. Speaking about his journey and attributing his success to Yasmine, Abdu said, “CEO and founder of IFCM. ae Yasmine Safia of Dubai deserves a special mention for putting me in coaching classes for Hindi and English, mentoring my music, sports, acting, and dance career, and helping me breakthrough in the world performing market.”

He added, “She made me believe in myself and even taught me to count and to understand different currencies as I had been cheated badly in the past. She always taught me that my condition is a blessing, not a curse as I was always told my whole life. With that confidence, I am here today standing tall in mind and spirit and proud to represent a forgotten community.”

Over the past two years, he has performed with some of the most reputed artists including A.R. Rahman, Redone, French Montana and Will I AM. Abdu’s initial tryst with fame was during his public spat at a boxing press conference in Moscow with his opponent that amassed over 400 million views worldwide.

Abdu Rozik will soon be seen alongside Salman Khan in his upcoming film ‘Kisi Ka Bhai Kisi Ki Jaan’, and in fact, he has also recorded his first album of Hindi songs that will be released by the end of this year. He is also the youngest person to be granted a golden visa of 10 years to the United Arab Emirates and has made Dubai his second home.

Hoping to make a place for himself in the Bigg Boss house, Abdu Rozik said, “I hope to win the hearts of the people of India with my life story and the people across the world can know the real me and understand that I’ve probably been through the worst already.”