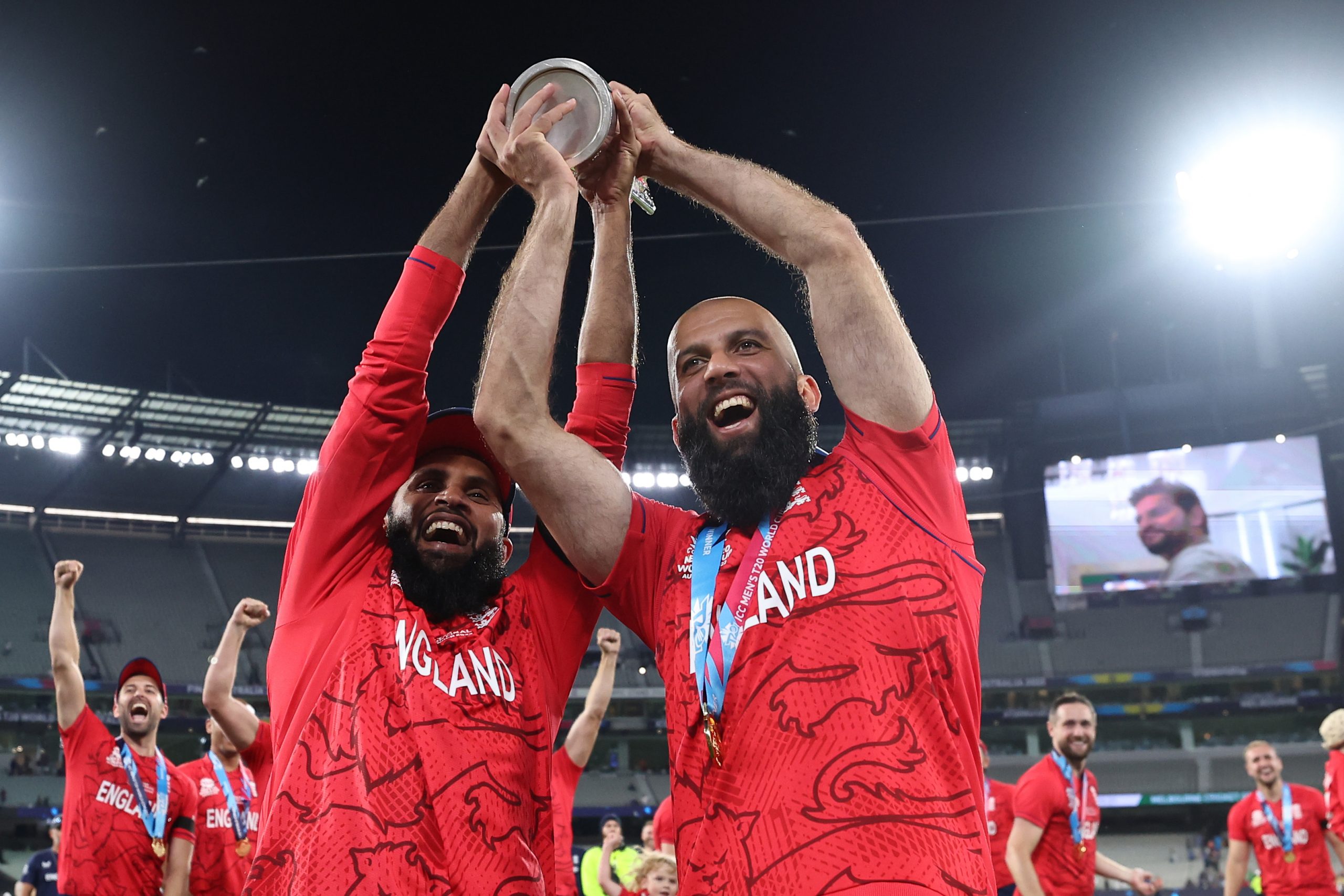 By: SAJID PATEL, Co-founder of the National Cricket League (NCL)

He is, no doubt, an inspiration. The support he has received from his family, his immediate community and in particular, from Leicestershire County Cricket Club, has been immense. What he has achieved is just reward for the hard work and dedication that his family and he, as a talented player, have put in.

It shows that having a strong family network and community support can ultimately inspire youngsters to reach the highest level.

I am aware of a lad in Luton from the Sikh community. He was around 10 years old when he saw Adil Rashid bowl in the 2019 World Cup. It inspired him to the extent that he went on to initially play for Bedfordshire under-10s, and now he is getting into the Northamptonshire set-up. And all because he saw Adil bowl in the World Cup final and become a World Cup winner.

Role models also inspire at a recreational level because we need the south Asian cricketing communities to continue playing the game. That’s the bedrock of our communities, the recreational game. And if a number of them then go on to play professionally for counties and England, then that’s the inspirational ending.

Football, perhaps, can learn from cricket when it comes to engaging with community leagues and having potential role models to inspire. Cricket certainly has had a head start because some of our recreational south Asian cricket leagues have been going for as many as 40 years. It’s almost been in the DNA from parents, uncles, cousins and nephews. We’ve had role models going back many, many decades now.

I think football’s journey is going to take a little longer until there are role models from south Asian backgrounds.

I know clubs like Arsenal FC have taken steps to engage recently with south Asian communities. They had an event over the summer called the Emerging Strong, Young, South Asian Gunners, where youngsters between the ages of seven and 10 and their parents were invited to the club’s Hale End academy in order to showcase their talents.

More clubs need to follow Arsenal FC’s footsteps and have talent identification open days. It can certainly go a long way to help build positive relationships between professional clubs and their immediate communities. I believe West Ham United FC also rolled out similar initiatives and it will be key for other top flight football clubs to explore this market as part of engagement, pathways and opportunities.

Some of these challenges could be overcome by working with community and elite coaches. There are south Asian coaches in counties now – some ex-professionals, some who played for England, the likes of Kadeer Ali (Worcestershire), Jigar Naik (Leicestershire), Kabir Ali (Yorkshire), and Ajmal Shazad (Derbyshire). Who better to understand the south Asian cricketer’s journey, their parents’ journey, and the support network that they may require on and off the pitch than Asian coaches.  They provide that bridge between community talent and the professional game.

Going up the ladder, you’ve got key decision-makers in cricket. We’ve got Min Patel at Kent (head of talent pathway). And the man at the top in Mohammad Bobat, the national performance director for the ECB [England and Wales Cricket Board].

When it comes to talent identification, to keep a young lad or girl in the pathways as a potential professional, you need a voice from the community at that decision-making table. We need to get more south Asian heads of cricketing organisations in positions of influence.

The role of the Asian football coach in the community, in the Premier League set-up, cannot be underestimated because they are involved in the decision-making in talent identification and development.

We’re very much looking forward to the first south Asian England footballer which would be great for our community and the journey that we have been on in the sporting field.

It’s a huge untapped market. South Asians, I firmly believe, are multi-talented at multiple sports. There’s an opportunity that needs to be given, maybe they need to be focused on a little bit more. Clubs need to understand the cultural support that’s needed to identify the talent and create the pathways.

Education is huge and works both ways. You educate the clubs, communities, parents and the child on the journey of what it is like to be a professional. The real focus initially and challenge perhaps comes from the football clubs’ understanding of any cultural and religious barriers that need to be addressed.

Certainly, there’s a crossover of learning between cricket and football. The ECB and county boards of late have embraced the south Asian communities a lot more than a couple of generations ago. Perhaps there are some learnings there for the footballing community.

We have still got issues in cricket, there’s no doubt about it. We have issues that have affected the development of south Asian cricketers over the years. The spotlight has rightly been on serious matters and as a sport, we need to learn
from that.

Once we have learnt what we need to, then it is about taking firm action. But I think the game at the moment is opening up to learning about the difficulties, the journeys and the challenges that south Asians have faced. No doubt there have been many Asians who had aspirations to play professional cricket over the years, and for many reasons, they were not able to fulfil their ambitions. It is key to give these players a voice and platform if they require one.

This includes opening up more opportunities for Asian boys and girls, trying to get them into the professional county set-ups. But we also believe Asians should be encouraged and supported in all aspects of cricket – if they have aspirations to be coaches, groundsmen, umpires, scorers, or working in cricket administration.

Football perhaps can learn from that and find ways to address and overcome similar challenges and then ultimately find a way forward.

The NCL develops pathways for south Asian cricketers by supporting local teams and clubs. Last summer, the NCL had 66 clubs/teams competing in eight divisions and accommodating around 630 fixtures just on their Sunday programmes in north, south, west and east London, covering the counties of Middlesex, Kent, Hertfordshire and Essex.