Gangubai Kathiawadi emerges as the most-watched Indian film on Netflix, RRR next 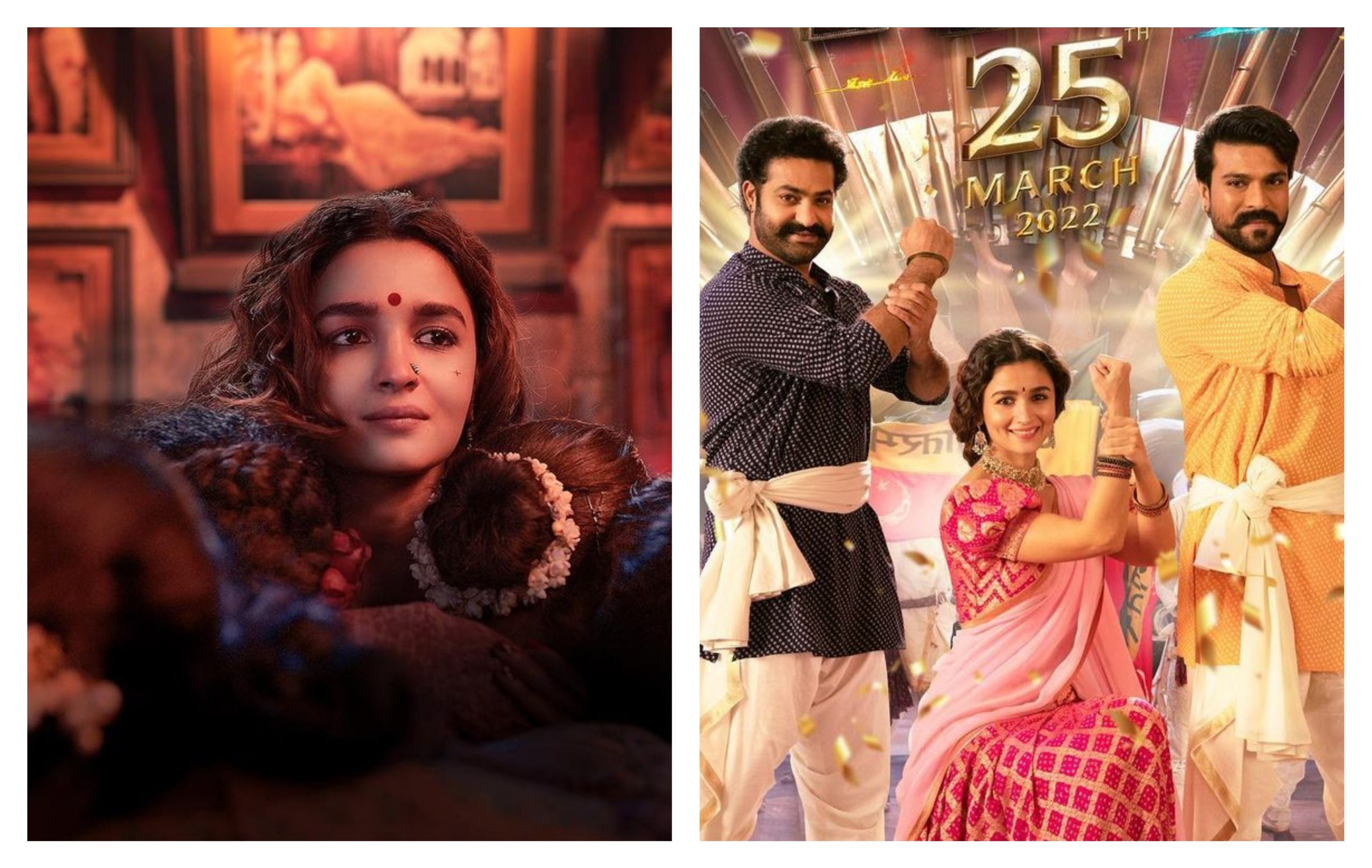 Helmed by Sanjay Leela Bhansali, Gangubai Kathiawadi (2022) has managed to find the top spot on Netflix’s most-watched Indian film after making its debut on the streaming platform on April 26. Fronted by Alia Bhatt, the period drama entered theatres on February 25. It is loosely based on Hussain Zaidi’s book Mafia Queens of Mumbai.

According to Netflix’s latest report, Gangubai Kathiawadi has managed to secure 50.6 million viewership hours which has helped it secure the top rank.

Talking about how the film has been appreciated on Netflix, filmmaker Sanjay Leela Bhansali said, “Gangubai Kathiawadi is a special film that I hold very close to my heart. The audience loved it when it was released in theatres and now, with Netflix, we are delighted to see how wide the film has been able to reach, finding new audiences. Its success on Netflix reinforces that Gangubai’s story of the fight for justice for women is truly universal.”

Talking about the success of Gangubai Kathiawadi, actor Alia Bhatt shares, “It’s amazing to see how great stories continue to find new audiences, within India and beyond with Netflix. With all the love that Gangubai Kathiawadi has been receiving from its viewers all over the world, I’m rendered speechless. I’ve always aspired to work with Sanjay Leela Bhansali and to have our film find a home on Netflix and receive the splendid response it did, fills me with gratitude. Streaming services, especially Netflix, break barriers of borders and languages and allow stories to find newer audiences every day. To see Gangubai Kathiawadi trend at #1 in non-English films globally on Netflix and in the Top 10 in 25 countries from Australia, Canada to the United Kingdom is simply overwhelming!”

Alia Bhatt’s RRR, which also features Ram Charan and Junior NTR, has also emerged as a winner after witnessing a good rise in its viewership hours after making its way on Netflix. While the SS Rajamouli dominated the domestic and international box office for weeks after its release, its release on Netflix and ZEE5 has just given fans another opportunity to witness the unparalleled cinematic excellence of the filmmaker.

In addition to Gangubai Kathiawadi and RRR, other Indian films to garner a good viewership count on Netflix were Mimi (2021), Sooryavanshi (2021), and Minnal Murali (2021).