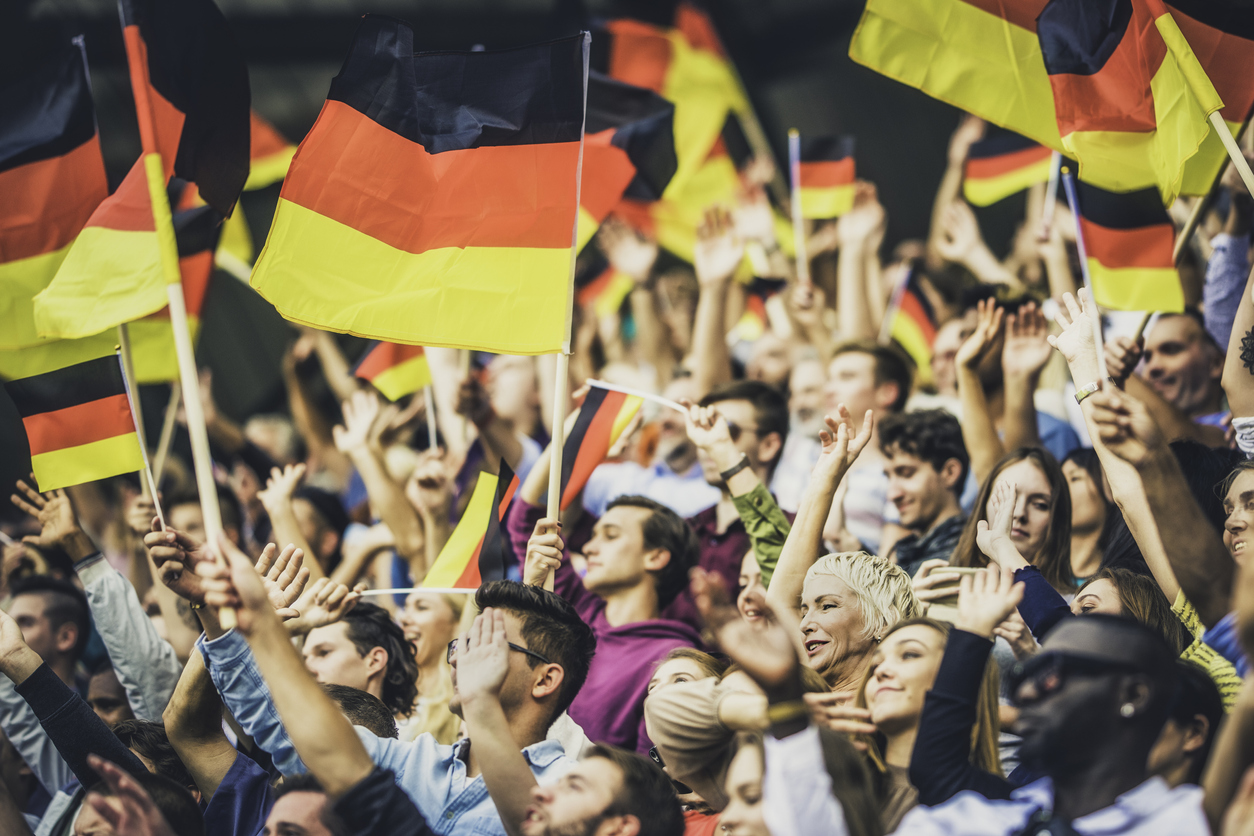 FORMER World Cup champions Germany on Monday (11) became the first team to qualify for the 2022 Fifa World Cup to be held in Qatar after they crushed North Macedonia 4-0 in a UEFA Group J match in Skopje.

Timo Werner scored a brace besides Karl Havertz and Jamal Musiala to confirm their side’s 20th participation in the quadrennial event. All the goals came in the second half. Germany have made the second-most number of appearances in the tournament (19) after Brazil who have played in every Fifa World Cup (21) till date.

In their game against North Macedonia, Germany were always on top but the closest they came to scoring was in the first when Werner hit the post. The scoreline remained 0-0 at halftime but the visitors pumped in four between the 50th and 83rd minutes.

Germany are at the top with 21 points from eight games with seven wins and one loss, which was against North Macedonia in Duisburg at home in March.
Germany have won the World Cup four times (1954, 1974, 1990 and 2014) but had a disappointing campaign in the 2018 edition in France when they failed to cross the group stage.

The 2022 edition of the World Cup featuring 32 nations will take place between November 21 and December 18.

India’s East Bengal rope in Croatian forward ahead of ISL