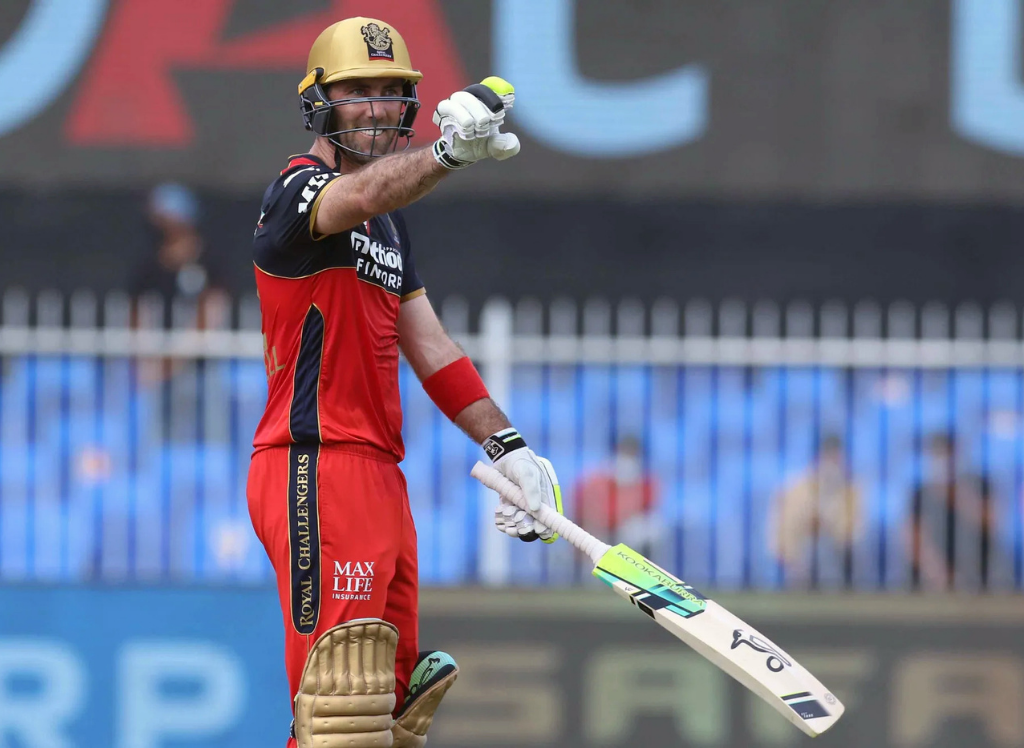 ROYAL Challengers Bangalore (RCB) saw yet another campaign in the Indian Premier League (IPL) coming to a disappointing end on Monday (11) when they lost to a resurgent Kolkata Knight Riders (KKR) by four wickets to crash out of the edition. It was also the last time that Virat Kohli led the team in the tournament since the nine-season skipper announced recently his decision to step down from RCB’s leadership. Bangalore haven’t won a single IPL crown till date.

RCB players faced the supporters’ flak following their elimination and the likes of Glenn Maxwell, who failed to deliver in the crunch game, hit back at the social media trolls for targeting the team. The dashing batting all-rounder, who fell to player of the match Sunil Narine who took some of RCB’s top batters before playing a crucial cameo role with the bat, thanked the fans for their support but also slammed the trolls for “spreading abuse”.

“Great season by RCB, unfortunately, we fell well short of where we should be. Doesn’t take away from an amazing season!! Some of the garbage that has been flowing on social media is absolutely disgusting! We are human beings who are giving our best each and every day,” the Australian cricketer wrote on Instagram.

“Try being a decent person maybe instead of spreading abuse. Thank you to the REAL fans that shared love and appreciation for the players giving their all!”

“Unfortunately there is some horrible people out there that make social media a horrible place to be. It is unacceptable!!!! Please don’t be like them!!!” he added.

Maxwell also said, “If you comment abuse on one of my teammates/ friends social media with negative/ abusive rubbish, you will be blocked by everyone. What is the point of being terrible person? There is no excuse.”

Maxwell’s compatriot Daniel Christian, who also represents RCB and had a tough time on Monday, also received the disappointed fans’ flak and even his expecting partner Jorgia Dunn was not spared. Christian, who was hit by Narine by three consecutive sixes in the game, also took to Instagram and asked people not to drag his partner while criticising him.

“I didn’t have a great game tonight, but that’s sport. However, please leave her out of it,” Christian said on the social media platform.

Some fans, however, apologised to Dunn following the incident.

“We love Dan… ignore toxic fans, we love him. Those fans are not true RCBian we love you Dan,” a user commented on her Instagram post.

RCB found it difficult to hit the KKR bowlers later in the innings after getting a good start and managed 138 for 7 in 20 overs. They put Kolkata under some pressure towards the end but could not stop them from winning the game.