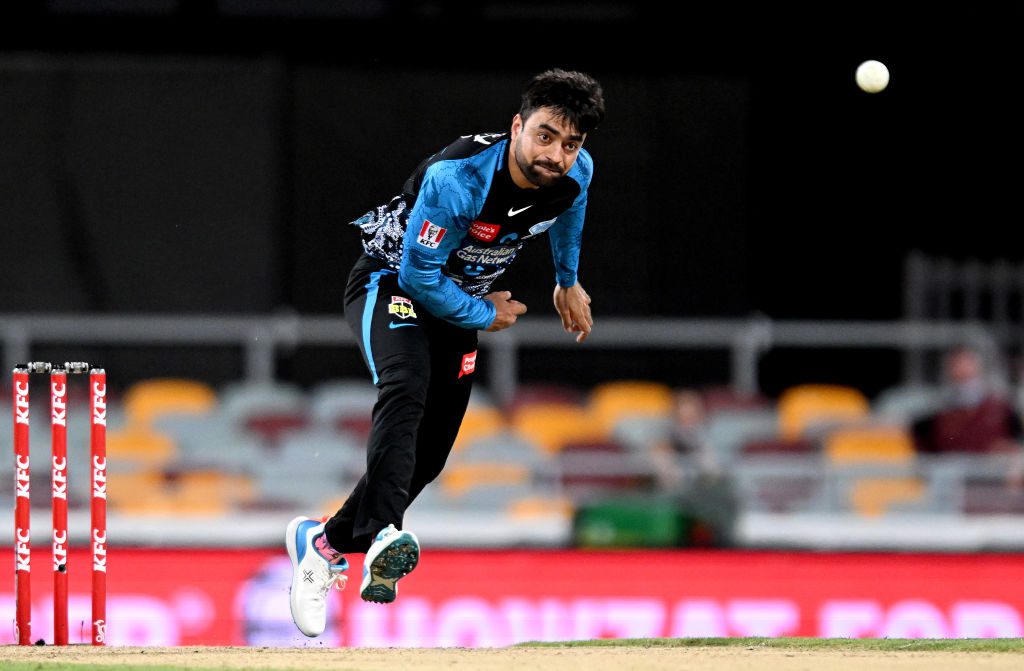 Indian opener Shubman Gill made 63 off 49 deliveries to steer Gujarat to 144 for four on Tuesday (10) after electing to bat first on what seemed like a tough pitch to score in Pune.

Afghanistan leg-spinner Rashid then returned figures of 4-24 — his best in IPL — to dismiss the opposition for 82 in 13.5 overs as Gujarat, in their debut season, bounced back from two losses to top the 10-team IPL.

Hardik said they learnt from being complacent in their previous loss to Mumbai Indians by five runs.

“In the last game we thought the game was already over before it was over. That was the learning which we took,” said Hardik.

“Even in this game when they were eight down, I said, ‘Let’s be ruthless. This game is beautiful. If it’s not over, it’s not over. If they’re down, let’s keep them down, get this done and relax post-game.’”

Both Gujarat — owned by global capital venture fund CVC Capital — and Lucknow are new additions to the IPL this season.

Gujarat reclaim the top spot from Lucknow who slip to second but are still in with a strong chance of making the play-offs.

The top four teams will make the play-offs starting May 24.

Gill set up victory after he lifted Gujarat from 51-3 to build key partnerships including a 52-run fourth-wicket stand with David Miller (26) and 41 unbroken for the fifth with Rahul Tewatia (22 not out).

Mohsin Khan had removed opener Wriddhiman Saha for five before Avesh Khan caused further trouble by sending back Australia’s Matthew Wade, for 10, and Hardik, for 11.

Gill smashed seven boundaries and Miller hit the only six of the innings to guide Gujarat to a total that looked under-par but proved enough for victory.

“Coming into the season, not many people gave us a chance or thought we’d qualify but here we are sitting on top of the table so it feels pretty good,” said man of the match Gill.

Lucknow made a mess of their tricky chase after they fell to 33-3 with opener Quinton de Kock (11) and skipper KL Rahul (eight) back in the dug out.

Wickets kept tumbling and Australian all-rounder Marcus Stoinis was out after a mix up with Deepak Hooda who made a valiant 27 before falling to Rashid’s leg-spin.