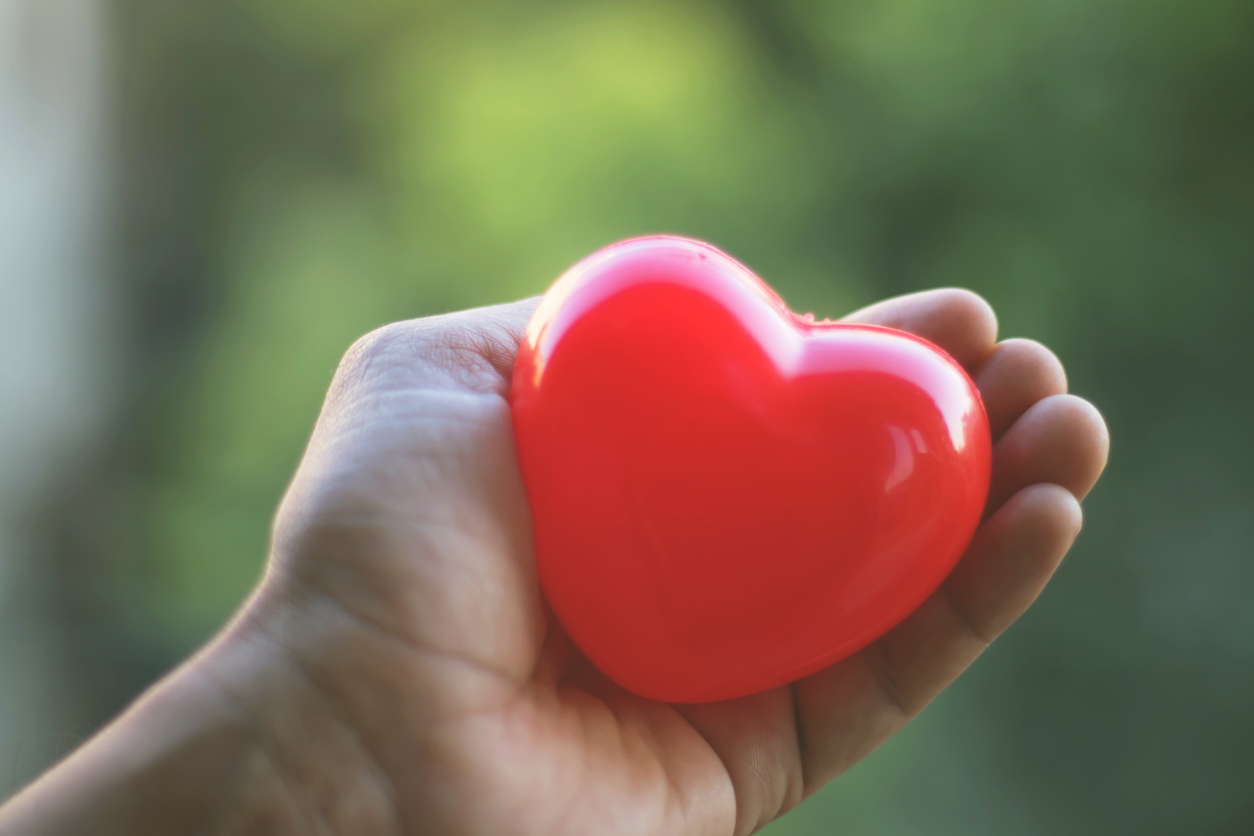 A FIVE-YEAR-OLD girl suffering from a rare heart ailment in Mumbai has received a new lease of life after the heart of a 41-year-old farmer from the central Indian state of Madhya Pradesh was flown to India’s financial capital and transplanted in her, Press Trust of India quoted official sources as saying on Wednesday (1).

As per officials from Government Mahatma Gandhi Memorial Medical College, Indore, MP, the body of farmer Khum Singh Solanki was airlifted to Mumbai on Tuesday (30) night.

“The girl was suffering from a rare disease that caused her heart and surrounding areas to enlarge in an unusual manner. The heart retrieved from the farmer’s body was a bit small compared to the normal one,” Dr Sanjay Dixit, the dean of the medical college, said.

Considering the unusual coincidence, the heart of the man was transplanted in the body of the child. The transplant surgery was completed late on Tuesday night, which according to Dr Dixit, is a rare case in the medical world.

He said the child’s condition was stable and doctors of the hospital in Mumbai were keeping a close watch on her.

Solanki, who was a resident of Pipliya Lohar village of Dewas district of MP, was seriously injured in a road accident and was admitted in a private hospital in Indore. On Tuesday, he was declared brain dead, following which his family gave consent that his vital organs would be donated.

Solanki’s liver and kidneys were transplanted in the bodies of three persons in Indore, while his lungs were donated to a 38-year-old in Hyderabad in Telangana.

Officials said in the last six years, Indore has seen donation of the vital organs of 42 brain-dead people to patients in Delhi, Haryana, Telangana and Maharashtra, PTI added.