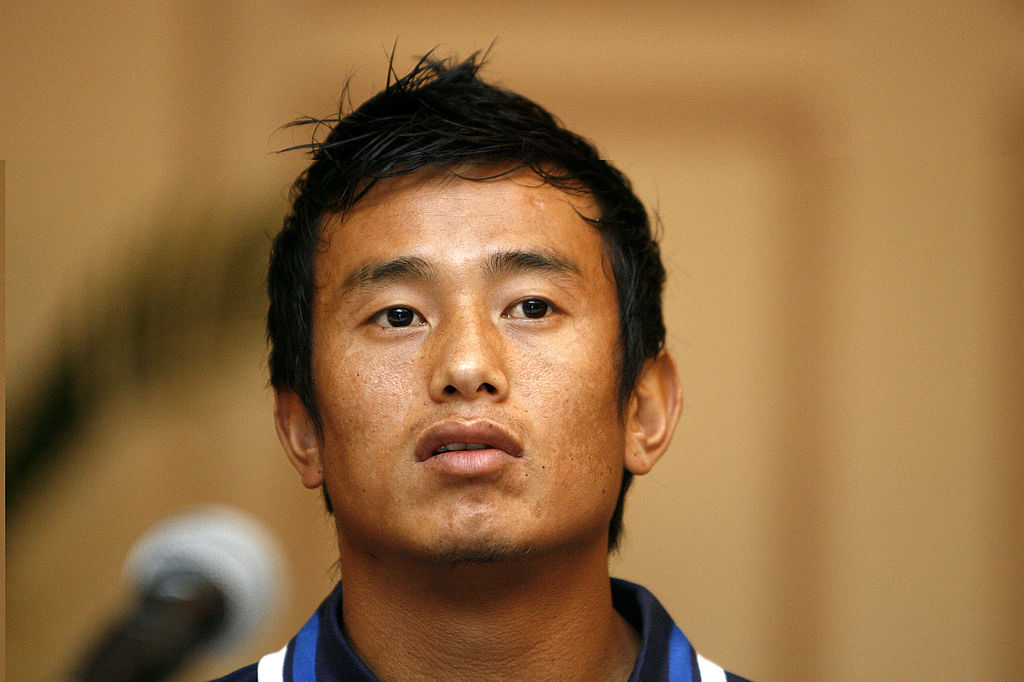 Former India captain Bhaichung Bhutia on Saturday (3) said he was shocked at the “high level” of political interference in the All India Football Federation (AIFF) elections, which didn’t pan out as he would have liked.

Bhutia lost to BJP leader and former goalkeeper Kalyan Chaubey in the election for the president’s post.

The 45-year-old Bhutia himself has dabbled in politics, having unsuccessfully contested Lok Sabha and state assembly elections on TMC ticket in 2014 and 2016 respectively and founded the Hamro Sikkim Party in his home state. But he said, the AIFF elections should have been fought without any “political interference”, and purely on football matters.

“I was shocked because I personally did not expect that the political interference (in AIFF elections) would be of such a high level. I thought it’s a football president election and I wanted to contribute with sincerity,” Bhutia told Press Trust of India.

“If they (his opponents) were so confident of victory, why did a powerful Union Minister have to come to the hotel (where the voters were staying) at 9 p.m. (on Thursday) and stay there till 2 a.m. in the morning of election day (on Friday) and take all of them to a particular floor of the hotel?” he said.

Though Bhutia did not take the name of the Union Minister, his proposer in the polls and Rajasthan state association president Manvendra Singh had on Friday alleged that Law Minister Kiren Rijiju was present at the hotel and told the members to vote against the former India captain.

Bhutia, one of the legends of the game in the country, said he did not understand why a Central minister would spend so much time with the voters the night before the AIFF elections, though he did not accuse Rijiju of canvassing against him.

“Out of the 34 members of the electoral college, 33 (except Gopalakrishna Kosaraju) were taken to a floor of the hotel and access was denied to the whole floor. I could not contact any of the voters, the network was down.

“I tried calling the secretary of Rajasthan association, who is a voter and whose president (Manvendra Singh) was my seconder, but I could not reach him on phone.

“The political interference was a shocking thing to me and it was very unfortunate and a sad thing for Indian football,” Andhra Pradesh state association president Kosaraju had seconded Bhutia.

New president Chaubey also admitted that Rijiju was present at the hotel where the voters were staying but had termed Manvendra’s allegations a “complete lie”.

On Friday, after losing the presidential election, he had said that he will be part of the executive committee as a co-opted member.

Vijayan was on Saturday made the chairman of the technical committee while Shabbir will head the advisory committee.