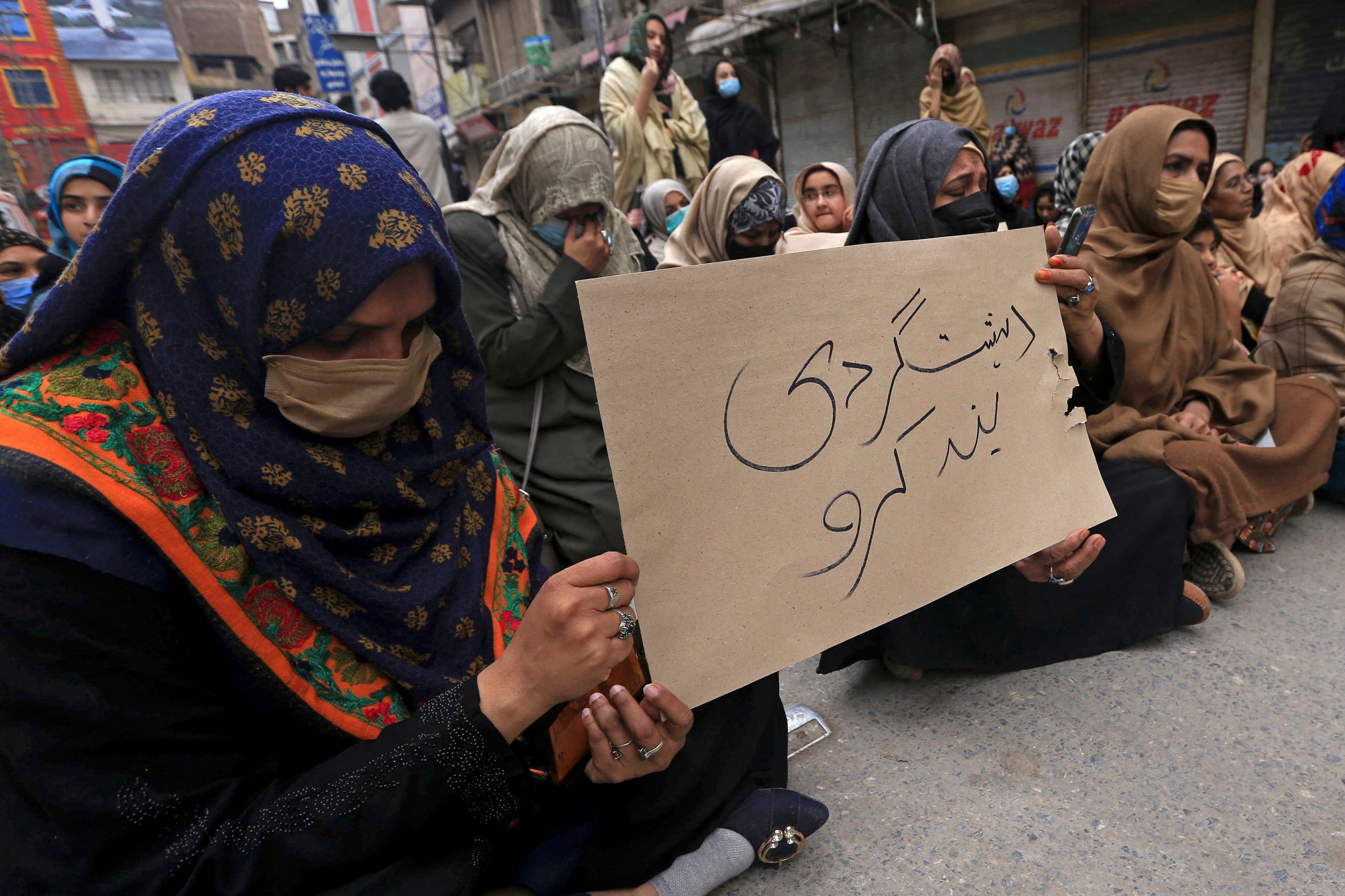 The grisly bomb explosion in Peshawar claiming over 60 lives and injuring hundreds of people is utterly condemned.

There can be no justification for the godless and cowardly attack on civilians and worshipers in Peshawar on Friday 4 March. People should be able to worship without fear, abuse and violence.

It goes without saying that the abhorrent murder of the members of the Shia community is not only wholly un-Islamic and irreligious but also an affront to humanity as a whole.

British Imams, both Sunni and Shia, are deeply saddened by what has unfolded in Peshawar, Pakistan. Our prayers and thoughts are with the people of Peshawar, who have suffered far too much.

The terrorists, once again, have shown they have no measure of morality; and their hearts and minds seem to be poisoned with bloodlust and hatred.

British Muslims, in many mosques across the country, have held collective Dua for the safety and security of all in Pakistan.

British Imams continue to encourage and promote resilience, non-sectarianism and compassion. They are united in the fight against harmful, sectarian, extremist mindsets and will always stand on the side of justice, and protection of the rights of minority faith groups.

The repugnant and divisive views of extremists will only be defeated through religious leadership working together, with mutual co-operation between all communities.

These terrorists must be brought to justice by the authorities of Pakistan, and appropriate actions must be taken against those who target faith minorities. Military operations, although important, will not on their own prevent the spread of sectarianism and potential recruitment of extremists throughout the world. The breeding grounds of divisive preachers, ideological and monetary sponsors of such extremists, must also be exposed and dealt with according to Islamic values and the law of the land.