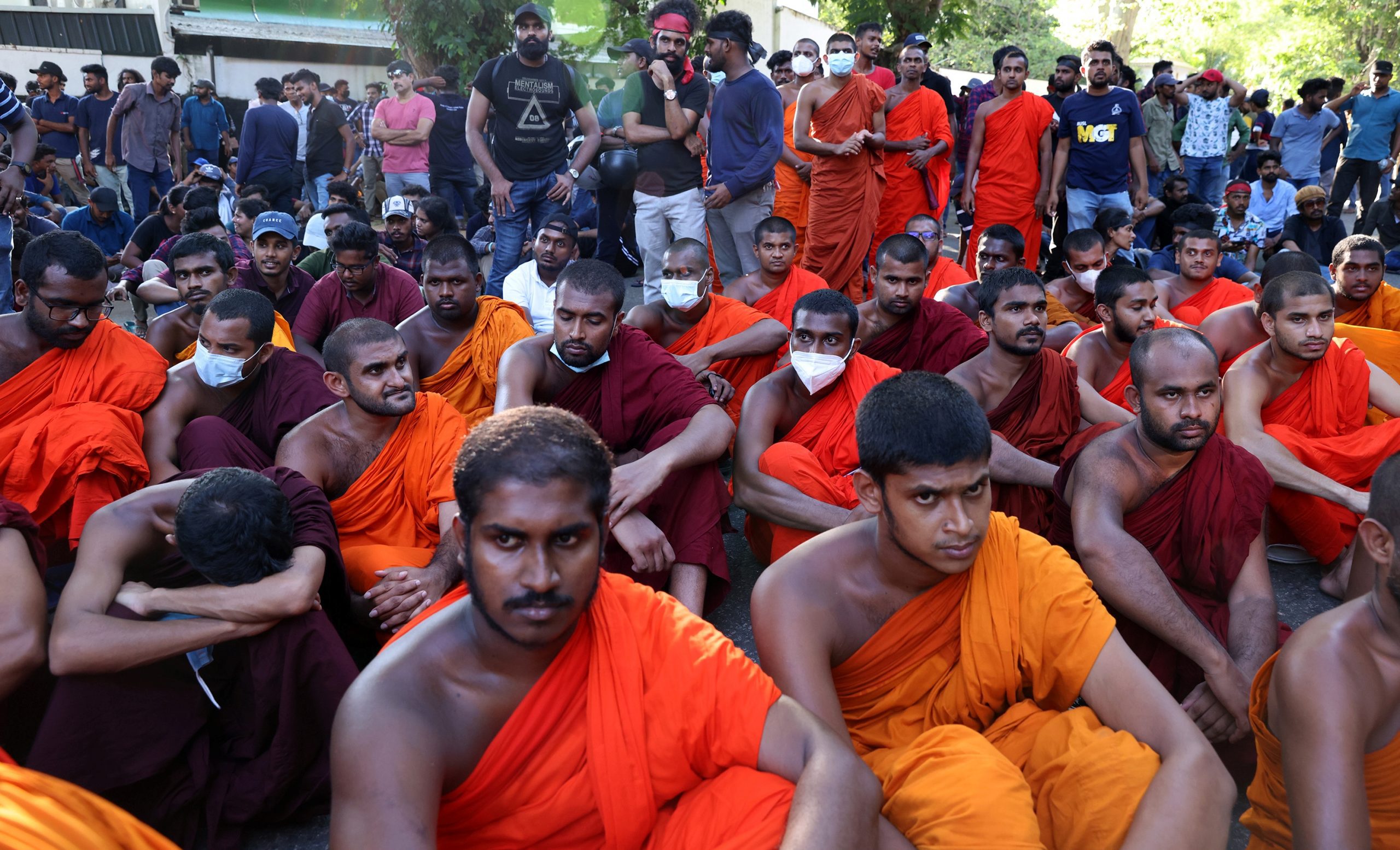 THE International Monetary Fund said last Saturday (23) it held “fruitful technical discussions” with Sri Lanka on its loan request, while the World Bank said it was preparing an emergency-aid package for the crisis-stricken country.

Sri Lanka is struggling to pay for imports amid a crushing debt crisis and sharp drop in foreign exchange reserves that has fuelled soaring inflation. Prolonged power cuts and shortages of fuel, food and medicines have sparked nationwide protests in the island of 22 million people.

Sri Lanka’s finance minister Ali Sabry was in Washington last week talking to the IMF, the World Bank, India and others about financing help for his country, which has suspended payments on portions of its $51 billion (£41.5bn) in external debt.

The global lender, which along with the IMF held its spring meetings last week, did not provide a total value for its package, but Sabry said last Friday (22) that about $500m (£396.8m) in aid was being considered.

Support to provide cooking gas, basic food supplies, seeds and fertilisers and other essentials is also under discussion, the spokesperson said, adding that the World Bank was “deeply concerned” about the situation in Sri Lanka.

The IMF said in a statement last Saturday that talks between its staff focused on the need for Sri Lanka to implement “a credible and coherent strategy” to restore macroeconomic stability, and to strengthen its social safety net and protect the poor and vulnerable during the current crisis.

“The IMF team welcomed the authorities’ plan to engage in a collaborative dialogue with their creditors,” IMF Sri Lanka mission chief Masahiro Nozaki said in a statement after the country took steps to explore a restructuring of some $12 billion (£9.2bn) in sovereign bonds.

Sabry told reporters last Friday that the talks with the IMF were focused on a more traditional Extended Fund Facility programme, but that $3bn (£2.4bn) to $4bn (£3.2bn) in bridge financing was needed while this could be finalised.

The IMF has said Sri Lanka’s debt needs to be put on a sustainable path before it could make new loans to Colombo – a process that could require lengthy negotiations with China and the country’s other creditors.

Sabry said last Friday that in addition to the IMF loan and World Bank assistance, Sri Lanka is discussing with India some $1.5bn (£1.2bn) in bridge financing to help continue essential imports, and added that he has also approached China, Japan and the Asian Development Bank for help. (Reuters)