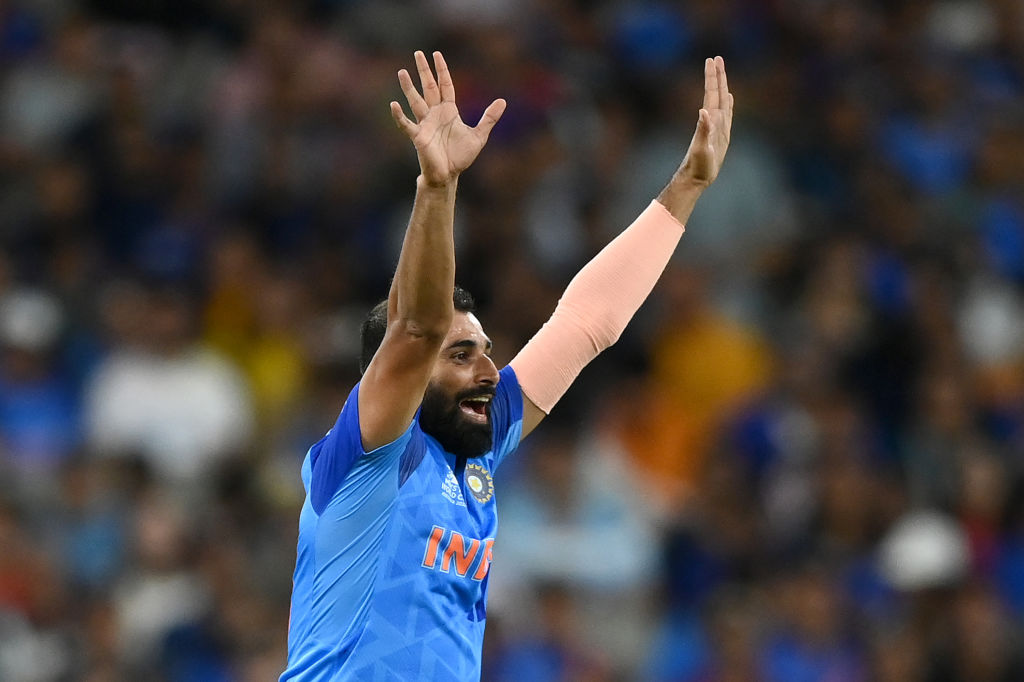 India pacer Mohammed Shami stated that it is essential to play matches before heading into a major tournament like the World Cup.

At a media briefing on Saturday, the speedster highlighted the importance of having game time before playing crucial tournaments like the World Cup. He further mentioned that the team management is aware of the fact and is looking after the workload management of the players to ensure they are also fresh before the World Cup.

“Playing matches is far better than practising as it portrays reality and gives clarity. Important to play matches before going into a big tournament. The management is looking after the workload of the senior players, including me. I hope that the key players remain fit. I dont think that people doubt the Indian team given the kind of results we have delivered in the past few years. There is still time for the World Cup and it gives us the opportunity to know other players. We would like to take it one game at a time,” the right-arm pacer said.

Talking about giving opportunities to players and the possible changes in the lineup for the next match, he said, “That is up to the management. We could give an opportunity to other players having bagged the series, but it’s upto the management to decide.”

Shedding light on the wicket offered at the Shaheed Veer Narayan Singh International Stadium, Raipur, he said the wicket was damp, to begin with, and required bowlers to find the right lengths early.

“Have played here before in IPL and Ranji. It was damp today, was essential to start well. We stuck to the line and lengths and the result is in front of you,” said Shami.

On the absence of Jasprit Bumrah, the senior speedster said,” Quality players like Bumrah are always missed due to their excellent skills but that does not mean we are lacking. I wish that he makes a comeback soon and that will bolster our bowling attack and team.”

Rohit Sharma’s fifty coupled with a fiery performance from the Indian bowlers made sure that the hosts cruised to victory, chasing a paltry 109. The India captain played a 51-run knock while Shuman Gill remained unbeaten on 40 runs to take India over the line. Henry Shipley and Mitchell Santner took a wicket each.

The Indian new ball bowlers ran riot on a pitch that had decent grass cover, making use of the favourable bowling conditions on offer. Mohammad Shami was the wreaker-in-chief, scalping three wickets. Hardik Pandya and Washington Sundar picked two wickets each. Siraj, Kuldeep and Shardul took one wicket each.

Mohammad Shami was declared the player of the match for his brilliant spell in the first innings.