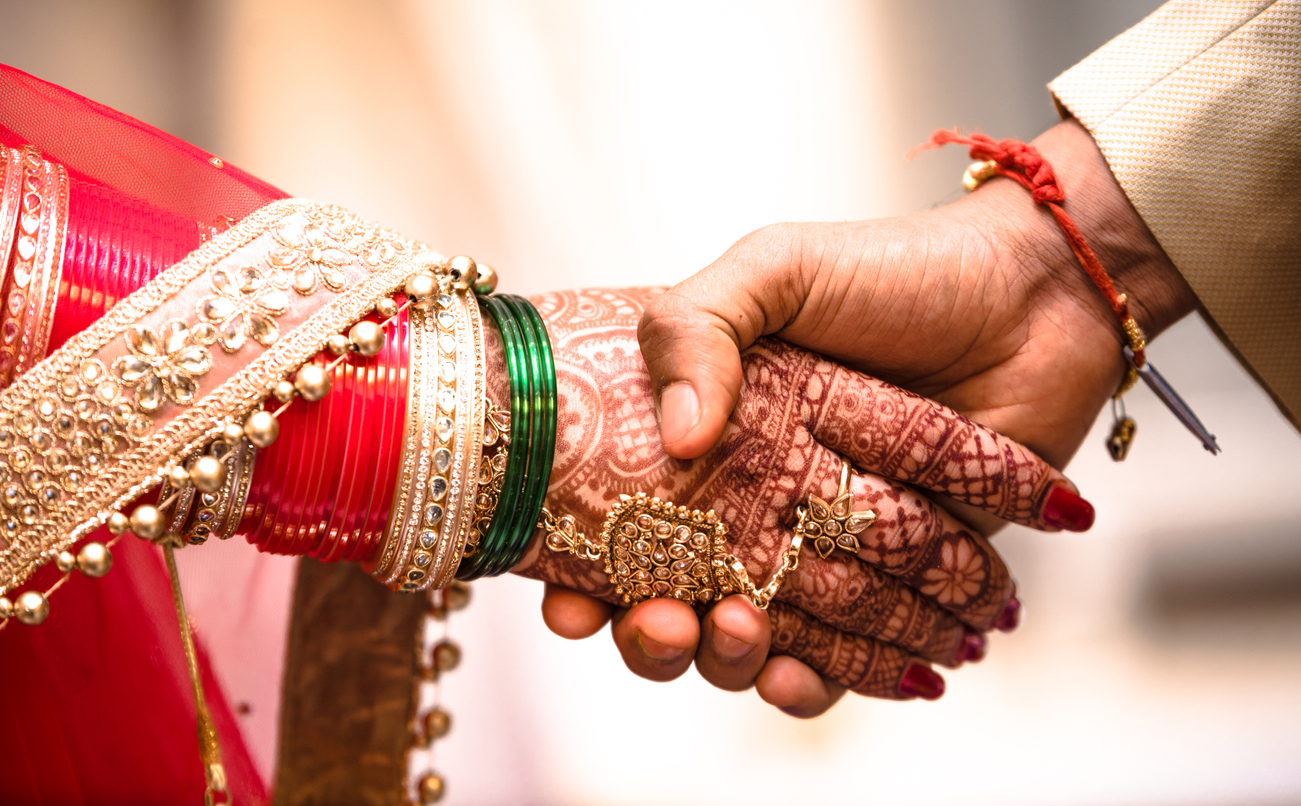 India is one of the fastest growing economies in the world and among the various major sectors in which the country has made significant progress, information technology (IT) is key.

Since the country’s IT professionals are among the highest-paid workers, it is understandable that their demand in the marriage market remains high. People are found hunting for grooms from the IT sector to marry their daughters, hoping that it would lead to the best for their girls in terms of financial security and stability.

But among the general cases, there are also exceptions.

Recently, one advertisement seeking a groom grabbed eyeballs on social media for its demand which is not at odds with the current-day mood.

The advertisement looked for a groom who is either an Indian Administrative Service (IAS) or Indian Police Service (IPS) officer or a working doctor (post graduate) or an industrialist or businessman. Till now, people would still say that it is an old-school matrimonial advertisement.

But then, the advertisement specifically said at the end, “Software engineers kindly do not call”. And this left the social media both shocked and in splits.

The person who shared the unique advertisement, captioned jokingly, “Future of IT does not look so sound”.

Future of IT does not look so sound. pic.twitter.com/YwCsiMbGq2

Reactions soon came in pouring over the advertisement.

One person said, “Don’t worry. Engineers don’t rely on some newspaper ad. They find everything on their own.”

Another said, “Software Engineers these days search everything online (including the bride). So this ad poster need not worry about them. They anyway will not look at newspaper ad.”

Another social media user differentiated between engineers and asked whether mechanical engineers could call.

“Looking at the ad, the whole country’s future doesn’t look so sound,” read another comment.

Another user pointed out missing details in the advertisement to say, “Expected age not mentioned of probable partner.”

Here are some reactions to the advertisement:

Don't worry..Engineers don't rely on some newspaper ad. They find everything on their own.

Looking at the ad, the whole country's future doesn't look so sound.

Looking at these i would say Software engineers can mark themselves as Safe. May God be with those IAS/IPS/Doctors/Business Men who will be interviewed by these cringe elements and full sympathy for the one who will be Shortlisted. LoL