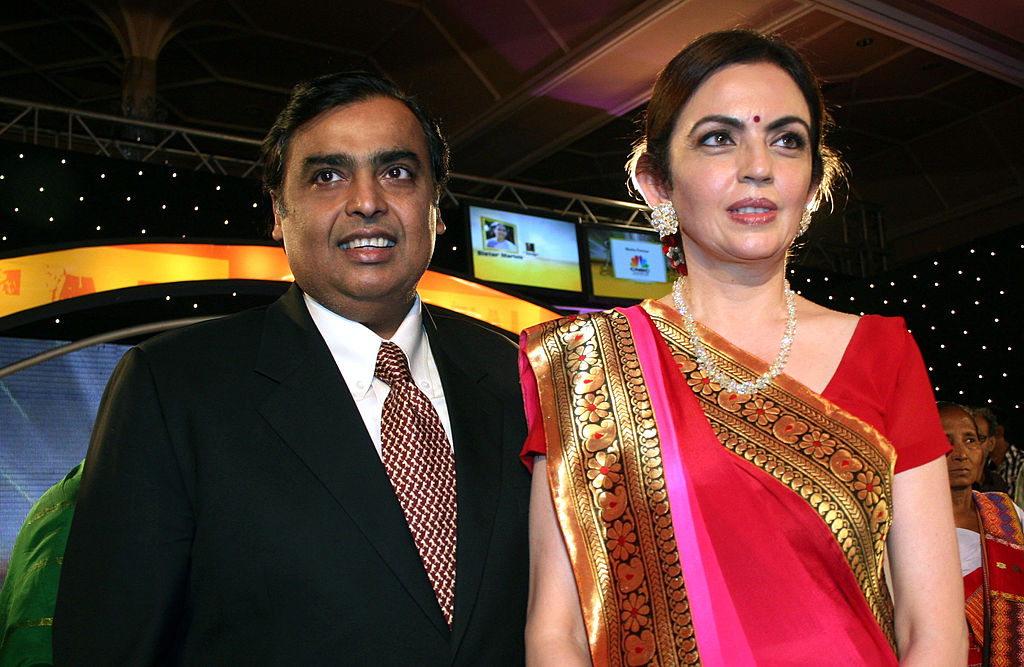 Indian business tycoon Mukesh Ambani and his family have received several life threat calls on Monday (15). According to one report, an anonymous caller made as many as eight calls at Reliance Foundation Hospital in Mumbai issuing threats to the chairman of the Reliance Industries, one of the richest men on earth, along with his family.

The incident reminded of the high-profile case of February 2021 when a vehicle filled with explosives was found parked outside the Ambanis’ residence, Antilia.

Dr Tarang Gianchandani, chief executive officer of Reliance Foundation Hospital told India’s Mid-Day newspaper that a total of eight calls were made to the Ambanis by an unidentified caller. The hospital approached the police over the calls.

Local police officers in Mumbai said they were trying to get more information. In a statement, the Mumbai Police said, “Reliance Foundation has filed a complaint about the threat calls to Reliance Industries chairman Mukesh Ambani and his family. More than three calls were received at the hospital. A probe is underway.”

India Today reported that a man was detained in the western suburbs of Mumbai for his alleged connection to the calls.

The case involving the explosives-laden car found outside the Ambanis’ residence was handed over to India’s elite National Investigation Agency after a Thane-based businessman named Mansukh Hiren died mysteriously. Investigation found that Hiren was the owner of the vehicle which was found outside Antilia and had earlier claimed that the car had been stolen a week before. His body was found in a creek in Thane in March.