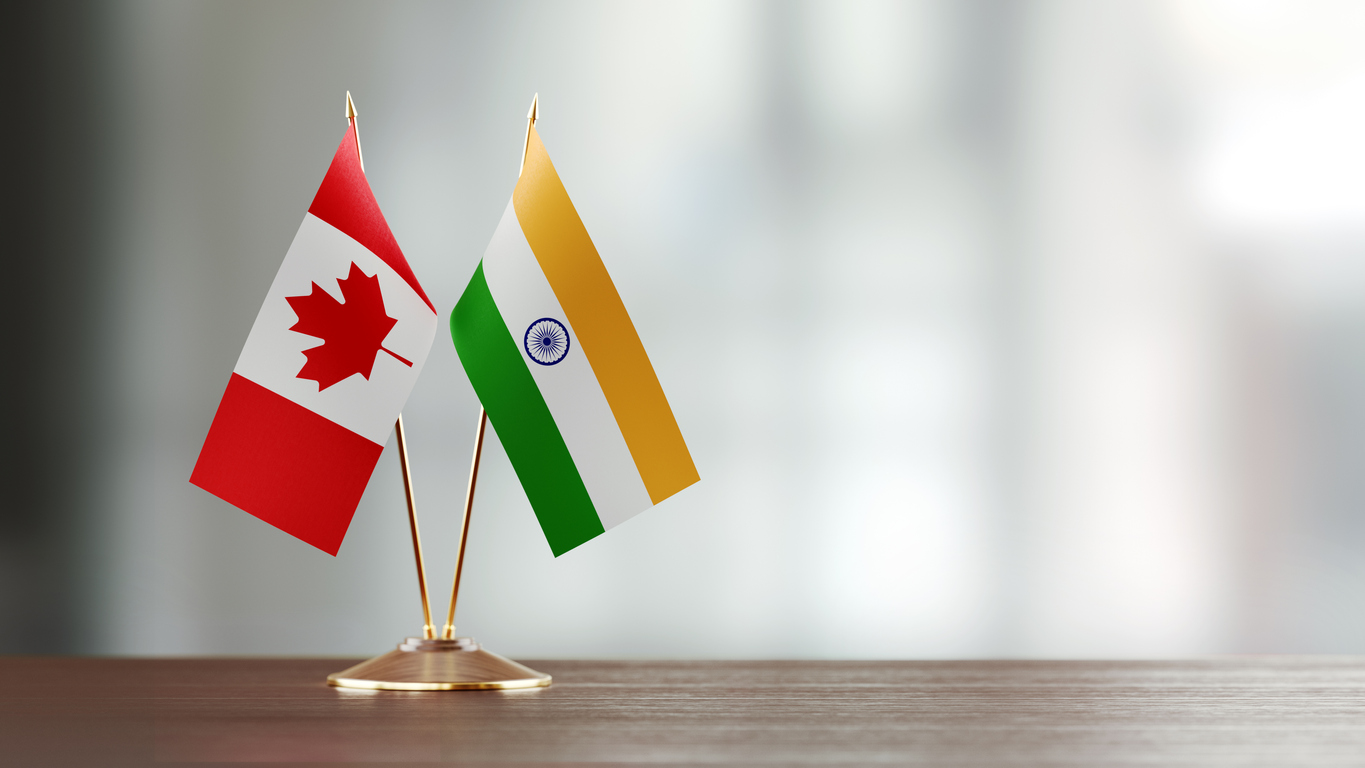 The Indian ministry of external affairs (MEA) has issued an advisory for Indian nationals and students in Canada to remain vigilant as incidents of crimes and anti-Indian activities in the country are on the rise.

The ministry also said that Indian missions in the North American nation have taken up the incidents with the Canadian authorities and urged them to investigate the crimes.

“There has been a sharp increase in incidents of hate crimes, sectarian violence and anti-India activities in Canada. The ministry of external affairs and our High Commission/Consulates General in Canada have taken up these incidents with the Canadian authorities and requested them to investigate the said crimes and take appropriate action,” the MEA said in a statement, stressing that “the perpetrators of these crimes have not been brought to justice so far in Canada.”

“In view of the increasing incidences of crimes as described above, Indian nationals and students from India in Canada and those proceeding to Canada for travel/education are advised to exercise due caution and remain vigilant,” it added.

Advisory for Indian Nationals and Students from India in Canadahttps://t.co/dOrqyY7FgN pic.twitter.com/M0TDfTgvrG

The ministry’s advisory also said that Indian nationals and students in Canada may also register with the Indian High Commission in Ottawa or the consulates general of India in Toronto and Vancouver through their respective websites, or the MADAD portal madad.gov.in.

“Registration would enable the High Commission and the Consulates General to better connect with Indian citizens in Canada in the event of any requirement or emergency,” the advisory said.

The statement came a day after India called the so-called Khalistan referendum conducted by separatist groups as a “farcical exercise”.

MEA spokesperson Arindam Bagchi said in a weekly media briefing that India had conveyed its concerns to Canada about the use of its territory by “extremist forces” that are politically motivated.

India has deeply objected that “politically motivated exercises by extremist elements” are allowed to take place in a friendly country such as Canada, he said.

He also said India has taken up the issue with Canadian authorities and they reiterated respect for India’s sovereignty and territorial integrity.

“The matter has been taken up with the Canadian authorities through diplomatic channels. The government of Canada has reiterated that they respect the sovereignty and territorial integrity of India and they will not recognise the so-called referendum which is taking place in Canada,” Bagchi said.

Indian foreign minister takes on US over Pakistan F-16 aid: ‘You are not fooling anybody’