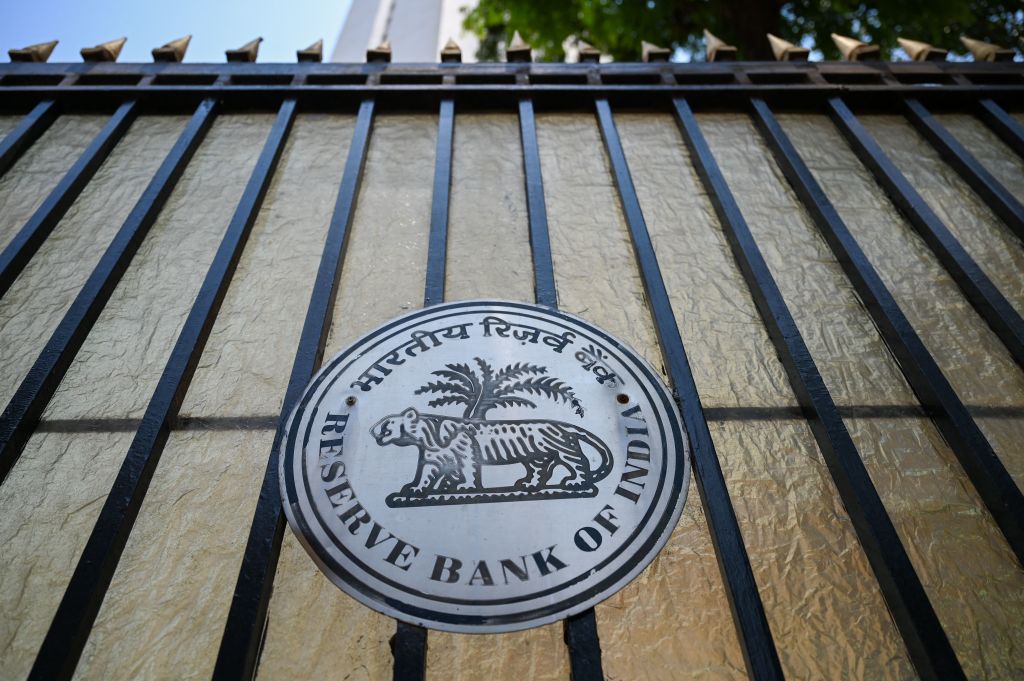 The Reserve Bank of India (RBI) raised its key lending rate by 50 basis points to 5.40 percent — a level last seen in August 2019 — three months after kicking off a monetary tightening cycle in May.

“Disquietingly, globalisation of inflation is coinciding with de-globalisation of trade. The pandemic and the war have ignited tendencies towards greater fragmentation.”

India bounced back strongly from the coronavirus pandemic with one of the world’s fastest growth rates but is now grappling with rising costs as commodity prices remain elevated.

A broad dollar rally in recent months has contributed to the Indian rupee depreciating sharply to below 80, its lowest level against the greenback on record.

Das said the rupee has fared “much better” than other emerging market currencies and “moved in a relatively orderly fashion, depreciating 4.7 percent against the US dollar” since April 1.

He added that the Indian economy was “holding steady and progressing in an ocean of turbulence and uncertainty”.

Imports were more than twice as high as exports, led by petroleum products and coal.

India imports more than 80 percent of its crude oil needs and the country’s 1.4 billion people have been hit with rising petrol costs.

Consumer inflation has consistently overshot the central bank’s two-to-six percent target range in the first six months of the year, hitting an eight-year high of 7.79 percent in April, before cooling to 7.01 percent in June.

Aggressive rate hikes by the US Federal Reserve have further exacerbated outflows, with foreign investors withdrawing a net $30 billion from debt and equity in the first half of 2022.