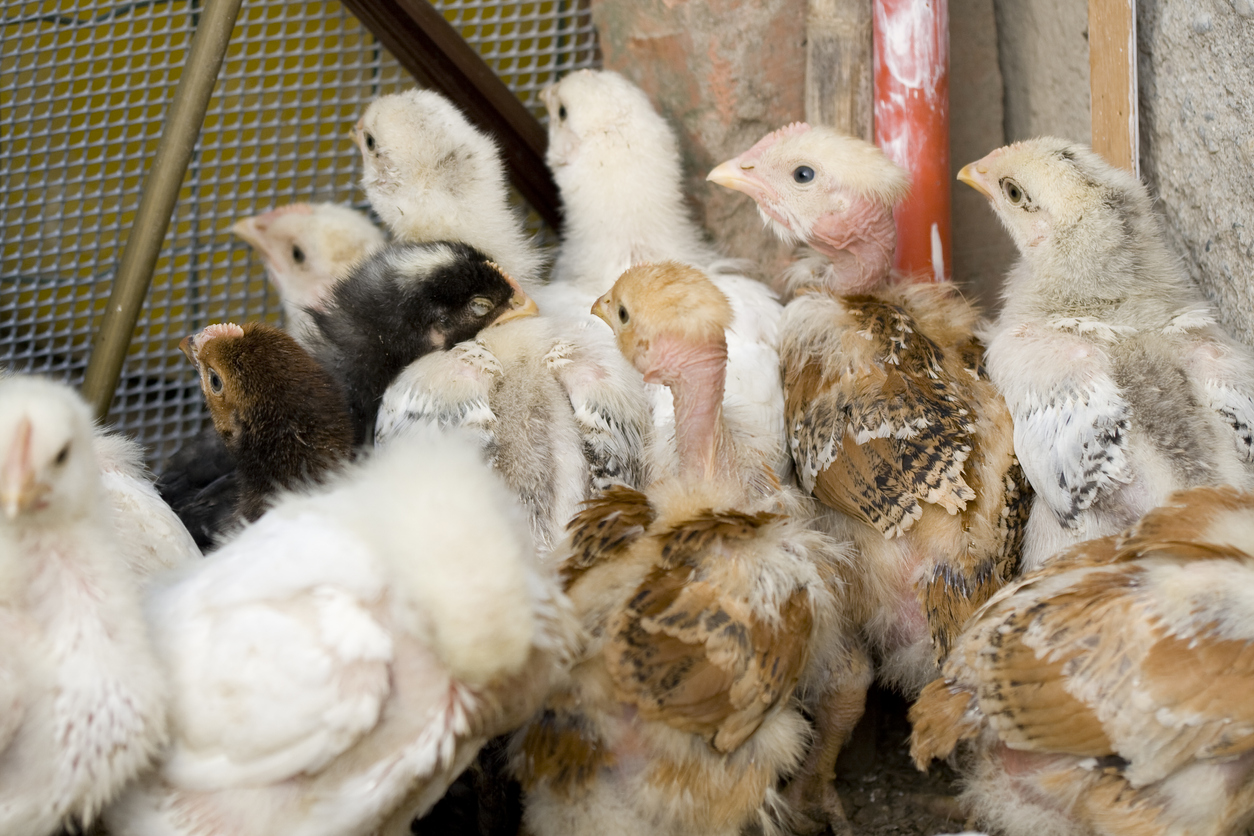 THE problem of noise pollution is not something new in India. Instances of celebrations breaching noise limits are reported often in times of festivals. But recently, a traditional Indian marriage procession with pumping music, dancing, fireworks and a marching brass band in shining jackets has been accused of causing death to 63 chickens, AFP reported.

The incident has been reported from the eastern Indian state of Odisha where a poultry-farm owner Ranjit Kumar Parida alleged that many of his chickens died when the wedding party blasted out “ear-splitting noise” while passing his farm before midnight on Sunday (21).

He reportedly asked the procession to reduce the volume of the music which left the chickens terrified but they did not listen.

“I asked the band operators to lower the volume as the music was too noisy and terrifying the chickens. But they did not listen and the groom’s friends shouted at me,” Parida told AFP.

A vet told Parida that his birds had died of a heart attack and he filed a police complaint after the organisers of the party did not pay him compensation.

Suryakanta Mishra, a professor of zoology who has authored a book on animal behaviour, told Indian daily Hindustan Times that loud noise raises the risk of cardiovascular disease in birds.

“Chickens are governed by a circadian rhythm that is controlled by the natural light/dark cycle of day and night,” Mishra said, adding, “Sudden excitement or stress due to loud music could disrupt their biological clock.”

However, the matter ended well (except for the chickens) after the police convinced the quarrelling parties to mutually solve the matter.

The story had a happy ending — except for the chickens — after police convinced the warring parties to “solve the matter mutually”.

“We have not initiated any action as (the poultry farmer) withdrew the complaint,” police official Droupadi Das told AFP.