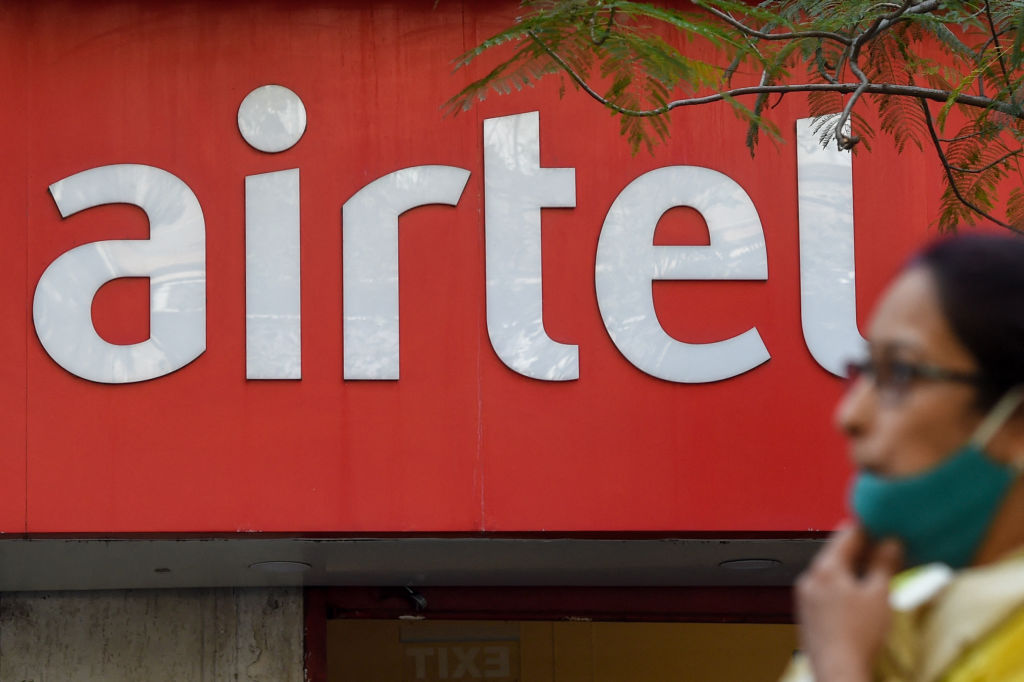 Here are some news in brief related to Indian economy and business for Wednesday, August 17, 2022:

Indian telecom operator Bharti Airtel has paid Rs 8,312.4 crore (£870 million/$1.04 billion) to the telecom department towards dues for spectrum acquired in the recently concluded 5G auctions, the company said on Wednesday, Press Trust of India reported. With the payment, Airtel has paid four years of 2022 spectrum dues upfront. Airtel said it believes that this upfront payment, coupled with the moratorium on spectrum dues and AGR (adjusted gross revenue)-related payments for four years, will free up future cash flows and allow Airtel to dedicate resources to single-mindedly concentrate on the 5G rollout. Telecom tycoon Sunil Bharti Mittal’s Bharti Airtel made a successful bid of Rs 43,039.63 crore (£4.5 billion/$5.4 billion). “This upfront payment of 4 years allows us to drive 5G rollout in a concerted manner given our operating free cash flow. Airtel also has access to ₹ 15,740.5 crore (£1.64 billion/$1.98 billion) in capital from the rights issue, which is yet to be called.

India’s textile industry could expand in size to $250 billion (£208 million) and achieve exports of $100 billion (£83 billion) in the next five-six years if the industry works on innovation, sustainability, digitisation, newer products and utilisation of Free Trade Agreements (FTAs), the country’s textile  minister Piyush Goyal said on Wednesday, the Hindu BusinessLine reported.

India’s largest IT firm Tata Consultancy Services (TCS) said on Tuesday it has been positioned as a leader in the Gartner Magic Quadrant for finance and accounting Business Process Outsourcing (BPO) services, Asian News International reported. The Gartner Magic Quadrant for Finance and Accounting BPO examines and analyses global finance and accounting providers over a set of defined parameters across their execution ability and completeness of vision. “With the rise of disruptive technologies and new business models, the role of finance has moved beyond controls, compliance, and reporting to being a strategic business partner in organizational performance, strategy, innovation and the ESG agenda,” Ashok Pai, Global Head, Cognitive Business Operations, TCS, said in a statement.

Public issue of Gujarat-based Lesha Group company, Rhetan TMT Limited — one of the leading manufacturers of structured steel products including TMT Bars and Round Bars, opens for subscription on Monday (22), ANI/PNN reported. The company received approval to launch its public issue on BSE SME Exchange Platform. The company is planning to raise Rs 56 crore (£5.85 million/$7.05 million) through an initial public offering to fund its expansion plans at Kadi, Gujarat, working capital requirements and general corporate purposes. Aryaman Financial Services Ltd is the lead manager of the issue. The public issue will close on Thursday (25).

India’s Akasa Air on Wednesday said it would keep adding one new aircraft every two weeks after the country’s newest budget carrier received its third plane, Reuters reported. Akasa began commercial operations on August 7 with a maiden flight from the country’s financial capital, Mumbai, Maharashtra, to the city of Ahmedabad, Gujarat. Founder and CEO Vinay Dube said the airline was well-capitalized to induct 72 aircraft over the next five years, while mourning the death of Akasa’s top backer and ace investor Rakesh Jhunjhunwala who passed away on Sunday (14).

Oil and Natural Gas Corporation (ONGC) has signed a Heads of Agreement (HoA) with global petroleum giant ExxonMobil for deepwater exploration on the east and the west coasts of India. The HoA document was signed in the Indian ministry of petroleum & natural gas on Wednesday by Rajesh Kumar Srivastava, director (exploration), ONGC, and Monte K Dobson, CEO & lead country manager, ExxonMobil India, in the presence of Pankaj Jain, secretary, the ministry of petroleum & natural gas. The collaboration areas focus on the Krishna Godavari and Cauvery Basins in the eastern offshore and the Kutch-Mumbai region in the western offshore.

Sprite, India’s favourite lemon and lime-flavoured beverage by Coca-Cola, has unveiled a new campaign to re-instate its positioning as the go-to refresher drink for a calming and cooling experience, ANI/BusinessWire India reported. Sprite was the biggest contributor to overall volume-led growth for Coca-Cola India in the first half of the year. It is also the brand with the highest household penetration in the company’s India portfolio in addition to being India’s most loved soft drink, with one in three Indians calling it their #1 choice. The new campaign aims to connect with consumers by leveraging their passion point of watching OTT content – making Sprite their choice of beverage for when they wish to sit back and binge their favourite show or movie.